With a new year and new jobs data having been released by the Bureau of Labor Statistics, we are publishing a two-part blog series to highlight some of the latest job market trends. In part one, we’ll discuss job sectors experiencing growth, touch on emerging industries and explore some thriving geographic regions. In part two, we’ll look at some of the regions and job sectors in decline for 2014.

The recession seems to be in the rearview mirror and job growth is occurring in many sectors, making 2014 a promising year for employment figures across the board. This is good news for the U.S. economy and a welcome refutation of last year’s doomsayers who believed that the economy would falter in the near future.

Pundits galore predicted that the unemployment rate would rise in 2013 and 2014, driven by a perfect storm of returning vets, Baby Boomers unable to retire due to losses from the housing crash, reduced consumer spending, and increased offshoring of jobs to China and elsewhere.

The numbers, however, tell a different story. In November, the private sector added 238,000 jobs. The unemployment rate dipped below 7 percent for the first time in five years and seems poised to continue its downward course. Baby Boomers are indeed retiring, freeing up much-needed employment opportunities for Millennials. Meanwhile, manufacturing costs in China appear to be rising, rather than falling. These factors are driving job growth across a variety of sectors.

According to a December 2013 release from the Bureau of Labor Statistics, the service sector will continue to dominate employment growth in 2014 and beyond. Driven by an aging population and a rebounding economy, healthcare, retail, and technology services will be key growth areas in 2014.

Likewise, manufacturing and construction are showing significant growth potential as the housing market and demand for durable goods continues to bounce back from the recession levels of the past decade.

10,000 Baby Boomers turn 65 every day. This rapidly aging population will continue to drive growth in the healthcare sector. Home health aids, registered nurses, nursing assistants, and various medical administration and support occupations are all expected to see seismic growth in 2014 and the following decade.

The tech sector will continue to show explosive job growth in 2014. A Dice.com survey of 900 “tech-focused hiring managers and recruiters” shows a rosy outlook for hiring in the sector:” Just as they did in our mid-2013 hiring survey, nearly three out of four respondents (73%) reported planning to hire more technology pros in the six months ahead. The difference? Nearly one-quarter or 24 percent of respondents indicated their additional hiring will be substantial, as compared to 19 percent who felt that way six months ago.”

The overwhelming need for mobile developers will be a critical driver for job growth in this sector, as will business intelligence and the emerging Internet of Things.

A 2013 Kiplinger report predicts that new home and commercial construction will grow steadily in 2014. The report predicts a “4% increase in existing-home sales, to 5.2 million, up from nearly 5 million in 2013 — a healthy 7.5% increase from 2012.” That increase is expected continue at a moderate, sustainable pace and bring plenty of new jobs with it, as the BLS predicts 1.6 million new construction jobs will be created by 2022.

Retail job growth has been on a steady incline since bottoming out at the beginning of 2010. In December 2013, the sector added 381,000 jobs, a healthy indicator of even better things to come in 2014.

Tweet This:
Check out part one of @AdeccoUSA’s two-part blog series on the 2014 #workforce trends. http://adec.co/K26zyt #jobs #bls

While these established industries and the jobs within them will continue to grow, new technologies and business needs are also expected to drive several emerging industries into the forefront of job growth. Biotechnology, alternative energy, and 3D printing all promise to show dramatic growth in 2014.

According to a November 2013 release from ADP, when it comes to job growth, the South is the place to be. Heading into 2014, the South — from Virginia to Texas — is showing the most aggressive employment growth.

The South’s job growth is led by the South Atlantic states. This region runs along the Atlantic coast from Maryland to Florida and added 53,000 jobs in November 2013, topping its already aggressive six-month average of 40,000 new jobs per month.

The overall employment situation for 2014 seems highly promising. But it’s not all good news. In the second half of this series, we’ll take a look at the sectors and locations where jobs are in decline. 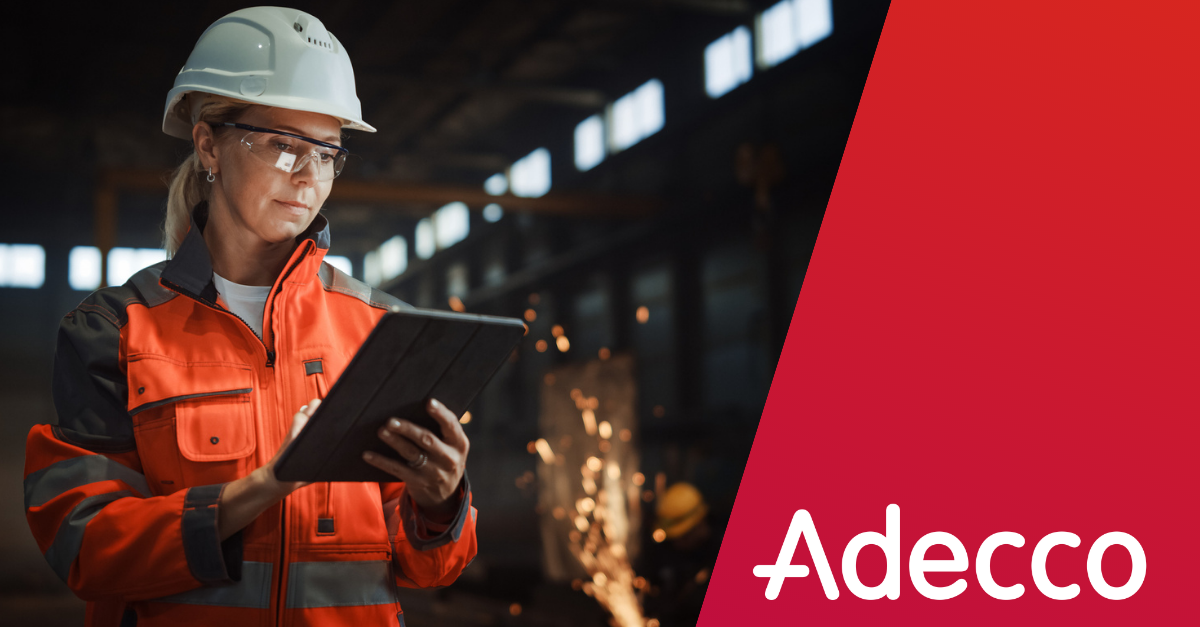 Is overhauling your career a part of your New Year’s resolutions? You’re in good company. According to our research, nearly 2 in every 5 people are changing jobs or considering a new career in the new year. Whether you’re looking to move up in the same company or change job fields entirely, you’ll need to […] END_OF_DOCUMENT_TOKEN_TO_BE_REPLACED 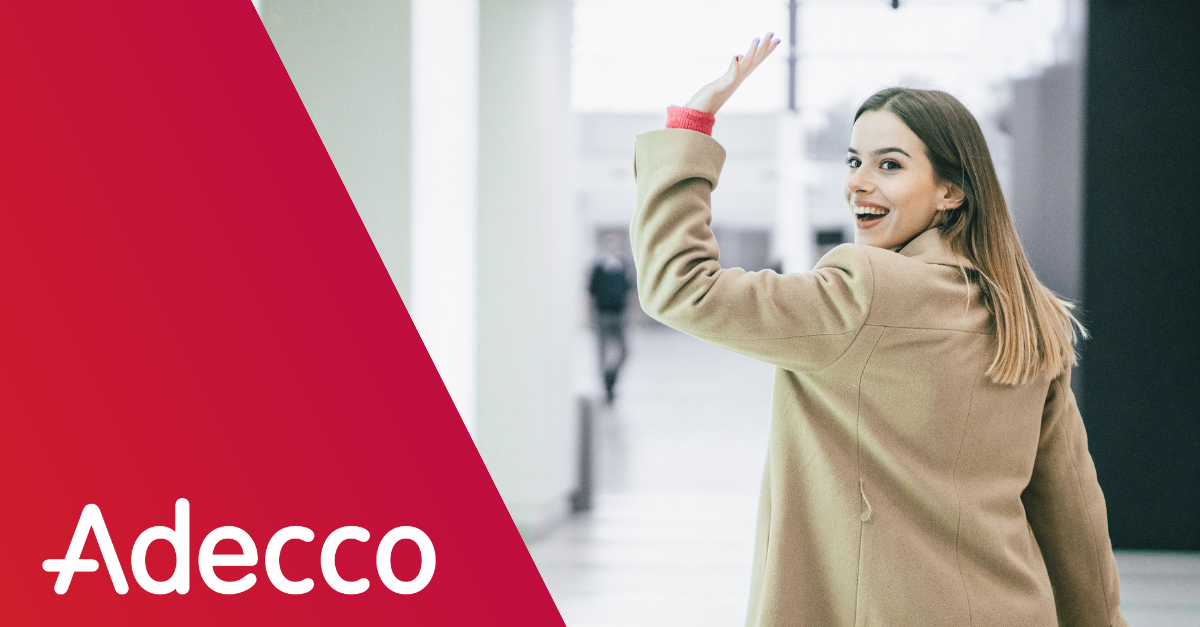 We’ve heard a lot about the labor crunch in recent months. But there’s another trend developing among America’s workforce. It’s called ghosting coasting, and it’s happening right now. Find out what it is, why people are doing it, and how employers can buck the trend. What’s ghosting coasting? There are over a million more positions […] END_OF_DOCUMENT_TOKEN_TO_BE_REPLACED