The United States saw an additional 142,000 jobs created in nonfarm payroll employment during the month of August, according to the latest Bureau of Labor Statistics (BLS) unemployment report.  Both professional and business services and healthcare saw the highest employment gains.

The total number of job gains came in under what economists expected, as many had forecasted another month of 200,000+ new jobs. Traditionally, August has always been a lower month in payroll additions, and often has a high number of revisions, so experts are noting that changes could be in store in next month’s report.

The unemployment rate changed little – dropping from 6.2 to 6.1 percent from the month prior. August breaks the six-month streak of 200,000+ job gains, but over the year, the unemployment rate and the number of unemployed persons are down by 1.1 percentage points and 1.7 million, respectively.

The professional and business services sector added 47,000 jobs in August, for a total gain of 639,000 jobs. Several subsectors showed promising gains, such as administration and support services (+22,700), temporary help services (+13,000) and management of companies and enterprises (+7,800).

Taking into account the revisions from the past three months, overall job growth has averaged 207,000 new jobs.

The civilian labor force participation rate changed little in August, at 62.8 percent, and has essentially remained the same since April of this year. In August, the employment-population ratio was 59.0 percent for the third consecutive month but is up by 0.4 percent from a year earlier. 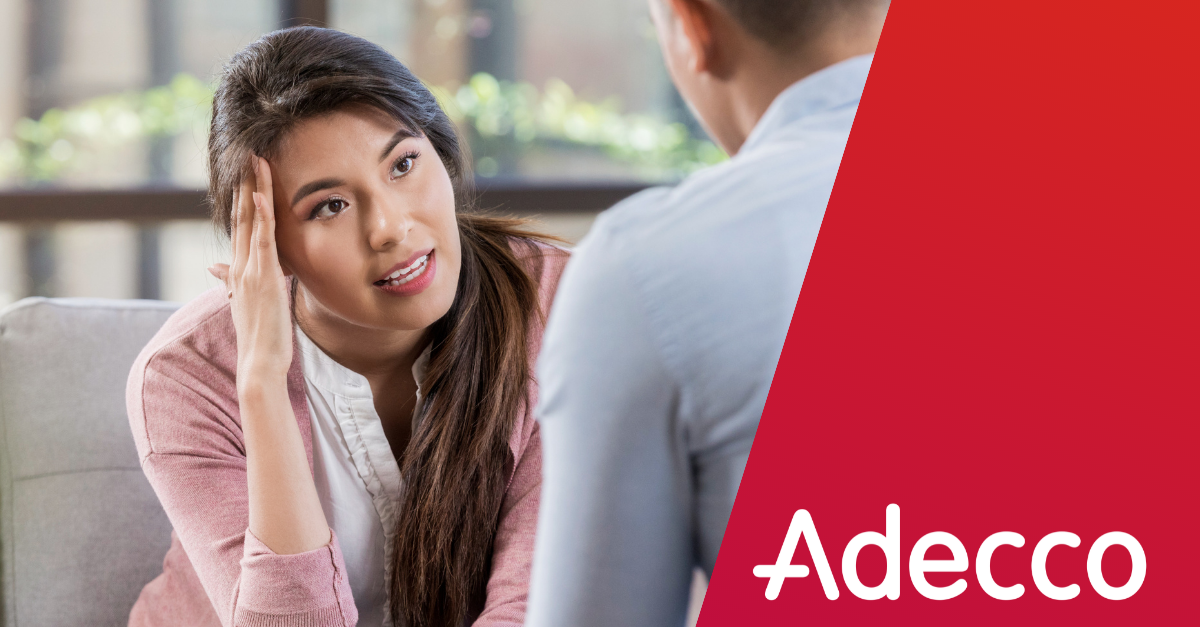 Overwhelmed, overworked, and overscheduled. If you’re not already prioritizing mental health needs of your workers, the time to act is now. Beyond the impact to your employees’ physical health (dramatically increased risk of stroke, fatal heart disease, substance abuse, and more), the costs for employers include high turnover, absenteeism, poor customer care, and declining organizational […] END_OF_DOCUMENT_TOKEN_TO_BE_REPLACED

Despite all the talk of automation eating up jobs, US manufacturing is expected to have 2.1 million unfilled vacancies by 2030. At the same time, pandemic-driven market fluctuations and supply chain disturbances mean that more and more companies are opening up well-paid, purposeful jobs for American workers. To seize these opportunities, manufacturers need to start […] END_OF_DOCUMENT_TOKEN_TO_BE_REPLACED