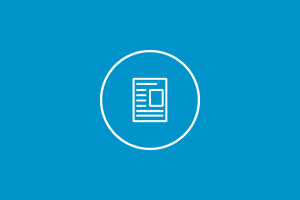 Ben Barger is a world-class sailor, professional athlete and 2008 US Olympic Gold Medalist. Ben is a seven-time national champion in the Olympic windsurfing discipline and placed on the podium at various world cup events. Today, Ben serves as chairman of the International Sailing Federation’s (ISAF) Athletes Commission, providing an athlete’s perspective and advocating on behalf of his fellow athletes.

Ben is now onto his next challenge – conquering the world of work. In the month of September, Ben will explore A Tempting World and support some of Adecco’s largest and best clients. Along the way, Ben will gain exposure to different industries, demands and work environments through a range of temporary assignments.

As part of Adecco’s partnership with the United States Olympic Committee, the Athlete Career Program provides athletes with career training, job placement assistance and employment opportunities while they pursue their Olympic or Paralympic dreams. We also help ease their transition from the field of play to the world of work once their athletic career comes to a close with expert resume development, interview coaching, career seminars, job research and placement. Since originally partnering with the USOC in 2005, Adecco has served more than 2,000 U.S. Olympic Movement participants including Olympians, Paralympians, coaches and elite athletes. To learn more about the Athlete Career Program, contact athletecareerprogram@adeccona.com.