Within the metropolitan regions that have a population of one million or more, according to the Census 2000, Memphis, Tenn. had December’s highest unemployment rate, 7.6 percent and Minneapolis came in with the lowest jobless rate, 3.3 percent. The only rate increase to occur within these large metro areas was in New Orleans, +1.5 percent.

Tweet This: The latest metro & regional stats from the #BLS #jobs report, via @AdeccoUSA: http://adec.co/blsm022015tw

Looking at the States

According to the BLS, 42 states and the District of Colombia had unemployment rate decreases from November, four states had increase and four states had no change. Those numbers are even stronger when looking at the over-the-year changes: 46 states and the District of Colombia with unemployment rate decreases, two states had increase and two states stayed the same.

Over-the-month, all four regions had significant unemployment rate declines: the Midwest, Northeast and South (-0.2 percentage points each) and the West (-0.1 point).

Here are some key regional and state highlights from the BLS “Regional and State Employment and Unemployment – December 2014” report: 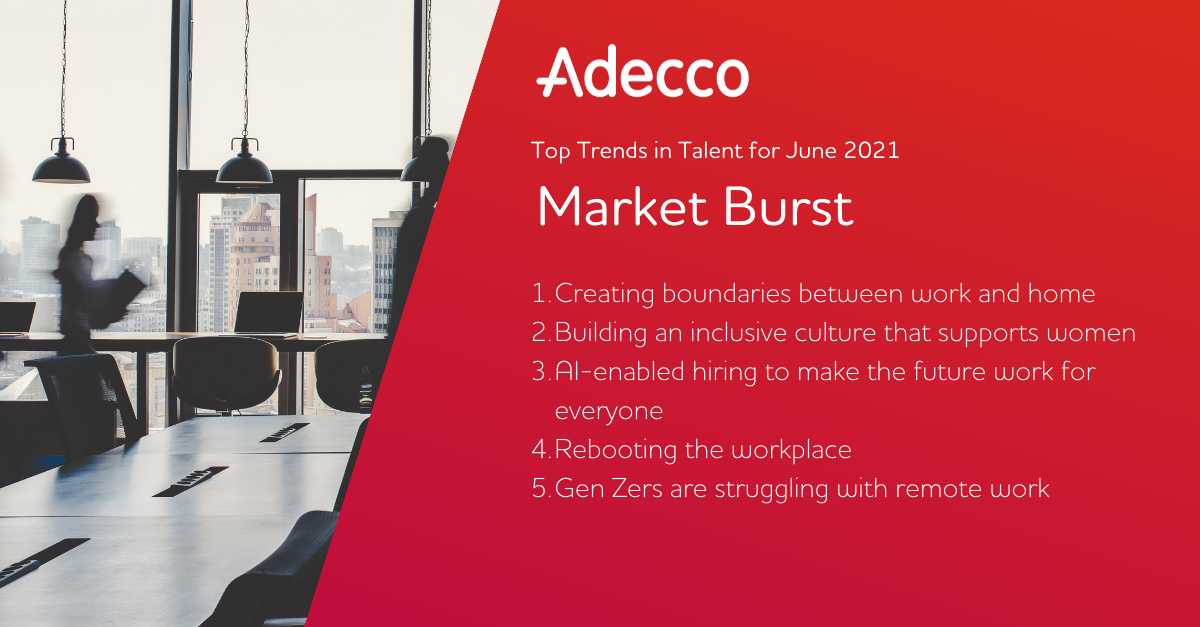 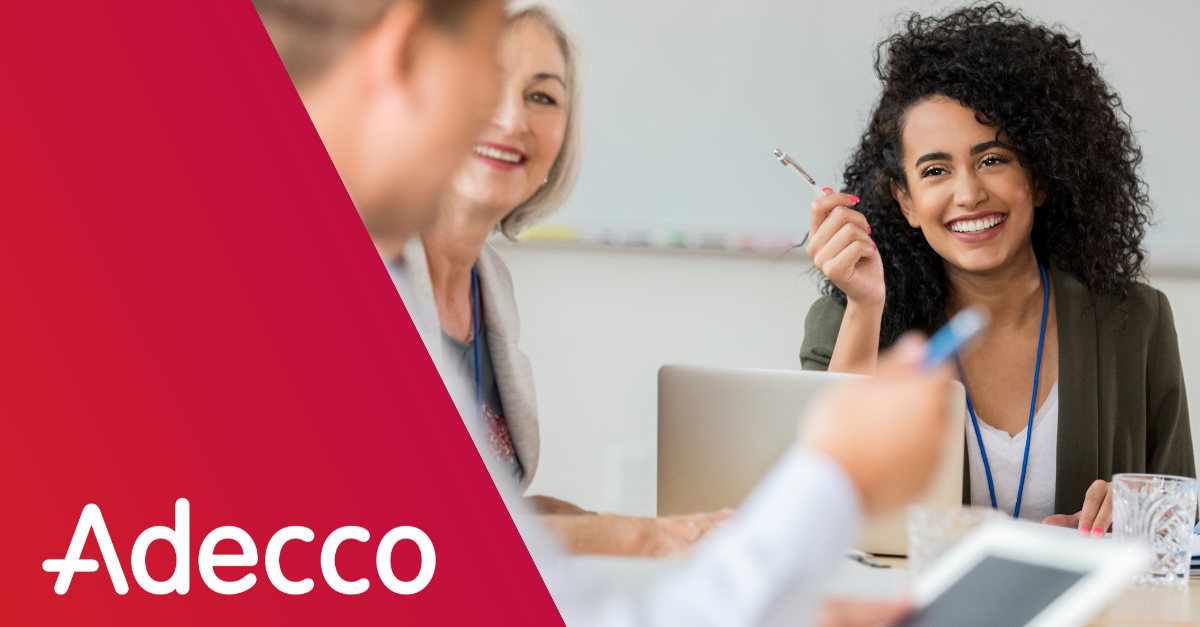 Employers across the country are in a fierce fight to attract temporary workers. To make sure your job offers entice the candidates you need, you must appeal to their unique, individual needs. We take a look at the top-three drivers for today’s candidates – based on a recent staffing industry survey – and explain how […] END_OF_DOCUMENT_TOKEN_TO_BE_REPLACED