For the first time since last November, the nation’s private sector gained over 150,000 jobs in February. Although the sector’s total job creation – 162,000 – was not large enough to lower the national unemployment rate, a majority of economists were pleasantly surprised by the figures.

In addition, public sector employment ticked up for the first time in three months, rising by 13,000, as state and local government employment increased significantly. Not only did the public sector’s employment statistics surpass economists’ expectations, but a majority of the private sector’s industries reported hiring gains, as evidenced below.

After reporting a loss of 2,000 jobs in January, sector hiring rebounded last month, rising by 9,000. A majority of the jobs were generated by insurance carriers, which added 9,900 new positions to the national economy. Since February 2013, total sector employment has increased by 61,000.

After total employment declined by 6,400 between December and January, the healthcare sector, typically one of the nation’s most consistent job creators, finally reported an upsurge in hiring in February. 9,500 jobs were created in all, leading economists to remain optimistic about the sector’s employment situation, as they prepare for the second quarter.

Arguably the nation’s most reliable employer, sector hiring continued to steadily rise in February, as expected. Food services and drinking places employment was particularly robust, rising by 21,200, while arts, entertainment, and recreation hiring upturned by 5,100. In all, 25,000 new jobs were created in February.

As expected, the sector continued to report solid job growth statistics in February with the addition of 79,000 jobs. Hiring was widespread, as administrative and support services employment rose by 40,400, while professional and technical services companies generated 35,400 new jobs. Roughly 19 million Americans were employed within the sector.

Another steady employer, the sector reported its 13th consecutive month of job creation in February, as total employment augmented by 24,400. Since February 2013, 18,975 new jobs, on average, have been generated within the sector on a monthly basis.

So, with spring quickly approaching, many questions remain unanswered. Will the nation’s economic recovery continue at its current pace during the second quarter? How will employers react to the warmer temperatures? Will they increase employees’ hours and create new positions? Or will they remain cautious, carefully observing the stock market, GDP, and the Federal Reserve’s actions? 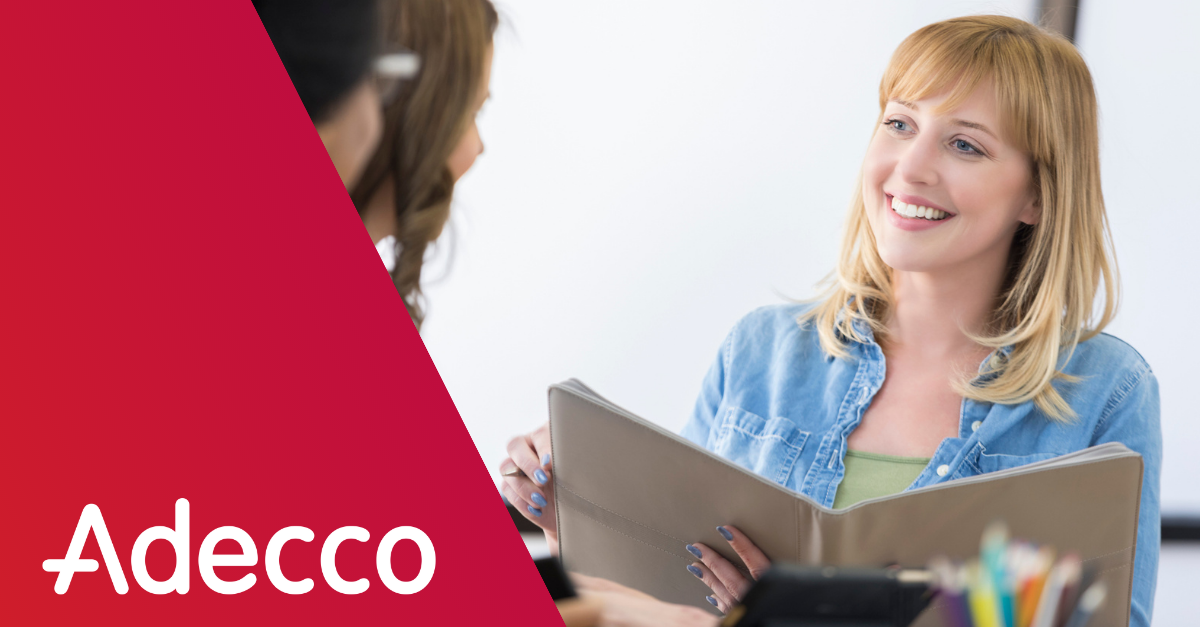 Climate change dominates the headlines. And with the federal government increasingly ambitious about securing US leadership on cleantech, our economy’s green transformation looks set to be huge. Yet, as business leaders focus on recovering from the COVID-19 pandemic, many will be tempted to put sustainability on the back burner. That would be a mistake. Brands […] END_OF_DOCUMENT_TOKEN_TO_BE_REPLACED 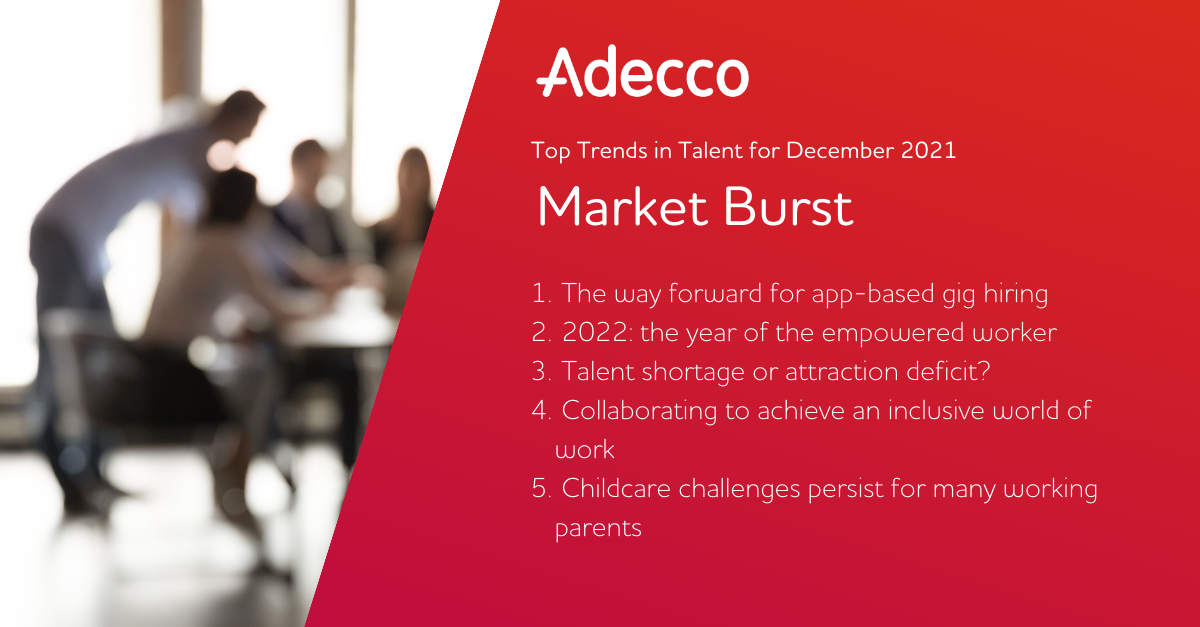 This month’s top trends in the world of work include: 1. The way forward for app-based gig hiring 2. 2022: the year of the empowered worker 3. Talent shortage or attraction deficit? 4. Collaborating to achieve an inclusive world of work 5. Childcare challenges persist for many working parents Download The Report Here заем или […] END_OF_DOCUMENT_TOKEN_TO_BE_REPLACED