The annual Society of Human Resource Management, or SHRM, conference is set to kick off this Sunday, and I’m excited to be attending as a blogger for Adecco. Atlanta, the site of the conference, is an amazing, vibrant city and will certainly make a fantastic backdrop for the largest gathering of HR professionals in the world.

Two Adecco executives will be presenting at SHRM sessions. On Monday, Kathy Kane, SVP, Talent Management at Adecco Group, will share risk-management strategies and tips for determining sustainable employment levels. Later that day, Joyce Russell, EVP and President of Adecco Staffing, will discuss how to utilize a flexible workforce through contingent and temporary positions as well as effective techniques for creating a more streamlined and optimized workforce.

Adecco will also be on the exhibit floor daily, at booth #531. And with the London 2012 Olympic Games just weeks away, Adecco came up with a timely theme for its SHRM presence: “Building Your Dream Team.”

Visitors to booth #531 will have the chance to meet U.S. Olympic and Paralympic athletes who are participants of the Athlete Career Program, a program developed by Adecco and the United States Olympic Committee, to provide career coaching, training and job-placement assistance for these athletes.

Emma Preuschl is a member of the 2012 U.S. Paralympic Team-Rowing. And Mechelle Lewis is a Pan American double silver medalist, a world champion and an Olympian in the 100 meters and 400 meter relay. These athletes will share their experiences with the ACP Program at the booth.

Rulon Gardner, who won gold and bronze medals in Greco-Roman wrestling at the 2000 and 2004 Olympic Games, will also be on hand to discuss the importance of career-transition services for athletes, although he didn’t go through the ACP.

While SHRM’s guest speakers may not seem like obvious choices for an HR conference, I’m sure their perspectives will be intriguing. The SHRM website promises that attendees will be “captivated” by Opening General Session speaker and former Secretary of State Condoleeza Rice; The New Yorker writer Malcolm Gladwell; business writer Jim Collins; and Closing General Session speaker and famed journalist Tom Brokaw.

Although in past years, SHRM has featured musical guests for its Tuesday night of entertainment, this year, the organization is going for laughs. Comedian Jerry Seinfeld plans to weigh in on work, life and HR, not necessarily in that order, and not necessarily in ways that will be applicable to attendees’ day jobs. I’m sure Seinfeld will not disappoint.

Until next time, from Atlanta…. 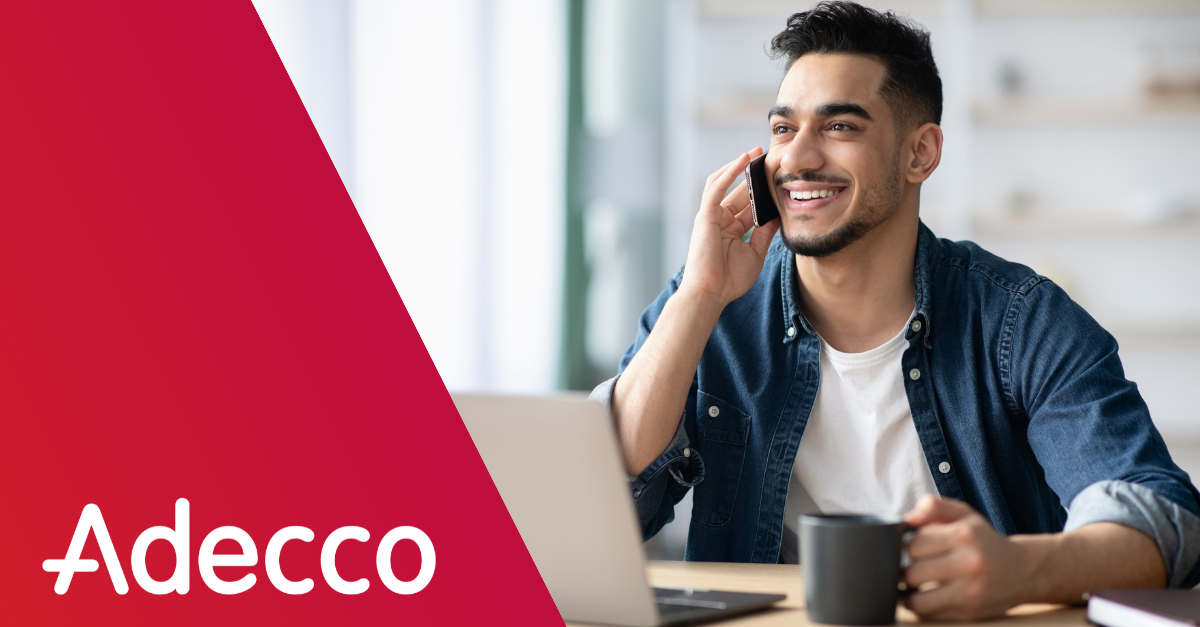 When the pandemic forced workers out of their offices and into their homes, younger workers – ‘digital natives’ with superior tech skills – seemed best-placed to cope. But over a year into the pandemic, younger workers report being more stressed, less productive, and more isolated: and they’re finding it more difficult to progress in their […] END_OF_DOCUMENT_TOKEN_TO_BE_REPLACED

In the digital age, semiconductor chips have been popping up all around us, from connected cars, to smart home lightbulbs, to robotic vacuum cleaners. In the past year, a perfect storm of factors – from COVID-induced disruptions to fragile supply chains, to geopolitical tensions – has sent demand for semiconductors surging far beyond current supply […] END_OF_DOCUMENT_TOKEN_TO_BE_REPLACED