While most colleges have well-adapted career development centers for their soon-to-be graduates and alumni, these services tend to overlook one of the most vital attributes needed to conquer the corporate world – emotional intelligence (EI)

Mindfulness, compassion and cultural consideration can sometimes be that intangible “it” factor that lands you a job or big promotion. A high emotional quotient (EQ) has shown to fast track professionals up the corporate ladder. And with today’s corporate focus on inclusion and diversity, it’s more important than ever that candidates take the time to enlighten their emotional intelligence. A cognizant approach to navigating the social complexities of a culturally and ethically diverse workplace will prove mutually beneficial to all involved.

A trait that so greatly affects a person’s consciousness will subsequently impact the organization that he or she is helping run. In fact, experts are starting to argue that an employee’s EQ is in several ways a greater indicator of their career success than their IQ.

While emotional intelligence may not be the whole puzzle, it’s definitely an integral piece. According to Emotional Intelligence 2.0 by Travis Bradberry, “EQ is so critical to success that it accounts for 58 percent of performance in all types of jobs.”

Tweet This: What is one of the most vital attributes needed to conquer the corporate world? Find out on the @AdeccoUSA blog: http://adec.co/QM5DQ7

A person’s EQ is a combination of traits that, with practice and understanding, can be improved – and subsequently blemished – over time. This is contrary to a person’s IQ in the sense that intellect is generally more rigid and fixed. Moreover, studies have shown that in everyday life, those with an average IQ outperform those with a high IQ 70 percent of the time.

According to Mayer & Salovey there are four main areas of emotional intelligence:

EQ in the Workplace

It should come as no surprise that supervisors and managers place amongst the highest in the workplace when it comes to EQ levels:

“We analyzed the score profiles of more than a million people, working across industries on six continents. Middle managers stand out with the highest emotional quotient (EQ) scores in the workplace. Companies have a clear tendency to promote people into front-line supervisory and then middle management positions because they’re good with people. They assume that a manager with high EQ is someone that people will want to work for,” says Travis Bradberry.

But what may come as a surprise is how poorly senior executives and CEOs placed when it came to emotional intelligence – ranking second to last and last, respectively.

However, it should be noted that while a candidate with an inadequate EQ might have the opportunity to become a CEO, the world’s top performing CEOs are those with high levels of EQ.
Job seekers have unlimited access to our online job search tool to locate job opportunities that best meet their needs. Click here and discover the number of opportunities in your area. 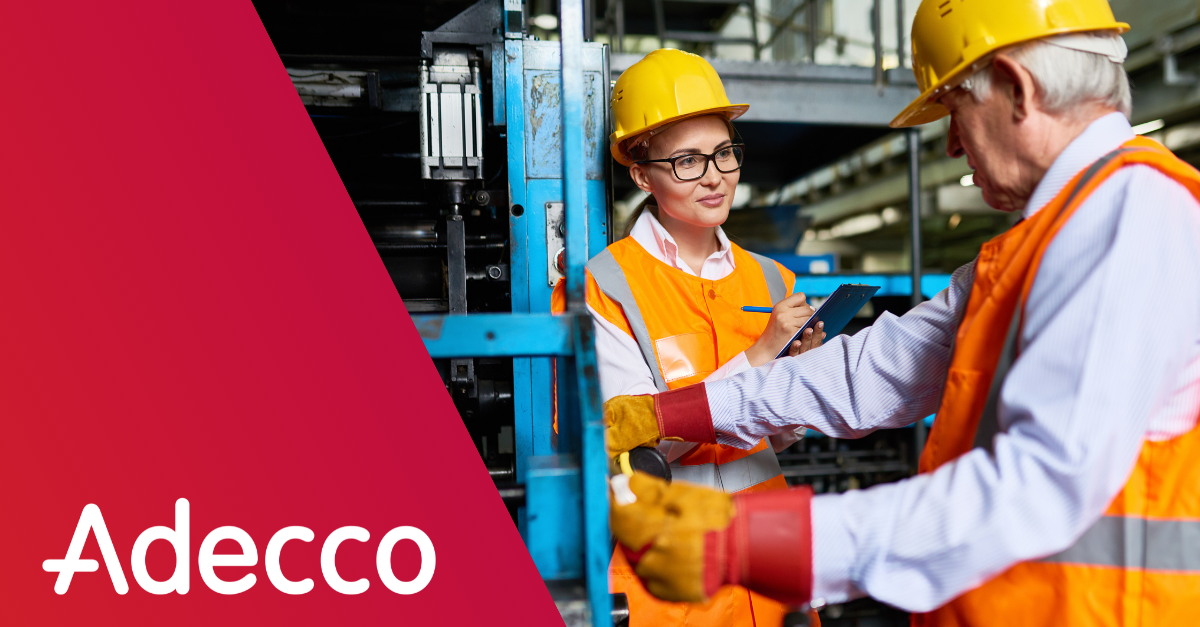 From CEOs to managers to new hires, many of us are re-evaluating what’s important in our work. According to just released Adecco research, two in five of white-collar workers said they are considering a career change, and 75% said that a job with a clear sense of purpose is important to them. Today, leaders have […] END_OF_DOCUMENT_TOKEN_TO_BE_REPLACED 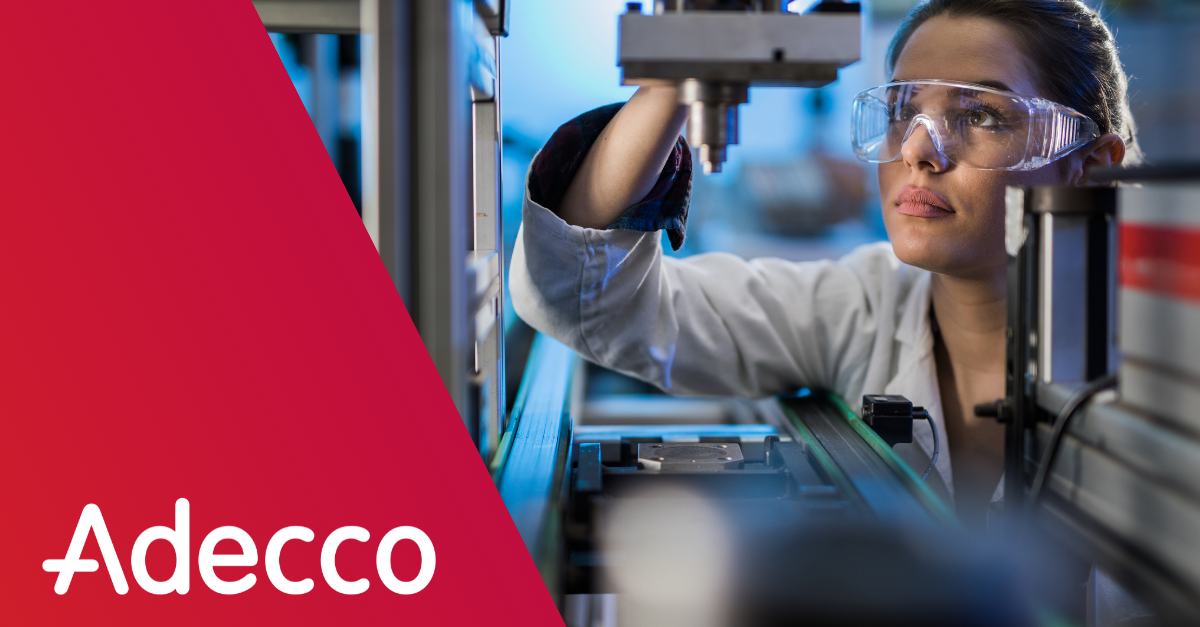 Despite all the talk of automation eating up jobs, US manufacturing is expected to have 2.1 million unfilled vacancies by 2030. At the same time, pandemic-driven market fluctuations and supply chain disturbances mean that more and more companies are opening up well-paid, purposeful jobs for American workers. To seize these opportunities, manufacturers need to start […] END_OF_DOCUMENT_TOKEN_TO_BE_REPLACED