I’m an intern at Adecco Group this summer, and this fall I will return to Georgetown University to begin my sophomore year. Next spring, I will be required to declare a major; however, I’ve known what I want to study for a while – the growing field of Linguistics.

I used to think I wanted to be a French major; however, after I began learning German, Latin and Russian, I realized that my interest in language went far beyond a desire to speak them. I wanted to truly understand them. By my senior year of high school, I knew I wanted to major in Linguistics. More college students are pursuing this major because the analytical and writing skills are applicable to a number of areas. But it is not a degree for people without a direction. It is a fascinating science that seeks to understand what really happens acoustically, cognitively, psychologically, socially or culturally when people communicate, and it is my passion.

In addition to Linguistics, I’m majoring in Psychology and continuing to study Russian, possibly as a minor. After taking General and Social Psych (and watching entirely too much “Criminal Minds”), I couldn’t wait to get on track for a double major.

There are definitely some advantages to getting an early start; I don’t have to rush through the requirements, so I’ll be able to take the more interesting higher-level classes. I’ve been able to map out a tentative schedule that will allow me to complete both majors while taking double-credit intensive Russian courses and spending junior year abroad. Had I not declared so early, I would have been forced to choose between my second major and my time abroad. But perhaps the most important benefit is that I’ve been able to plan for life after college. Next summer, when I will have taken the majority of my required courses, I hope to get an internship more closely linked to Linguistics. I could have a chance to see if I would rather study how children learn languages, help government analyze dialects or help preserve endangered languages. More importantly, I will need experience in my field to get a job after graduation.

Despite all of these benefits, there are times I regret having declared so early. Many of my peers are taking electives in subjects I will never have time to try out. Sociology and Anthropology sound fascinating, but I would have to go off track with my major or fall behind in Russian. As much as I love Psychology and Linguistics, I wish I had more time to explore the social sciences.

It’s possible that I would have been happy in a different field. However, I am in a great place with my education. I know my majors will take me to some amazing places, and I have given myself enough time to take full advantage.

Where did your college major take you? How many of you are working in fields that you studied in your undergrad years? 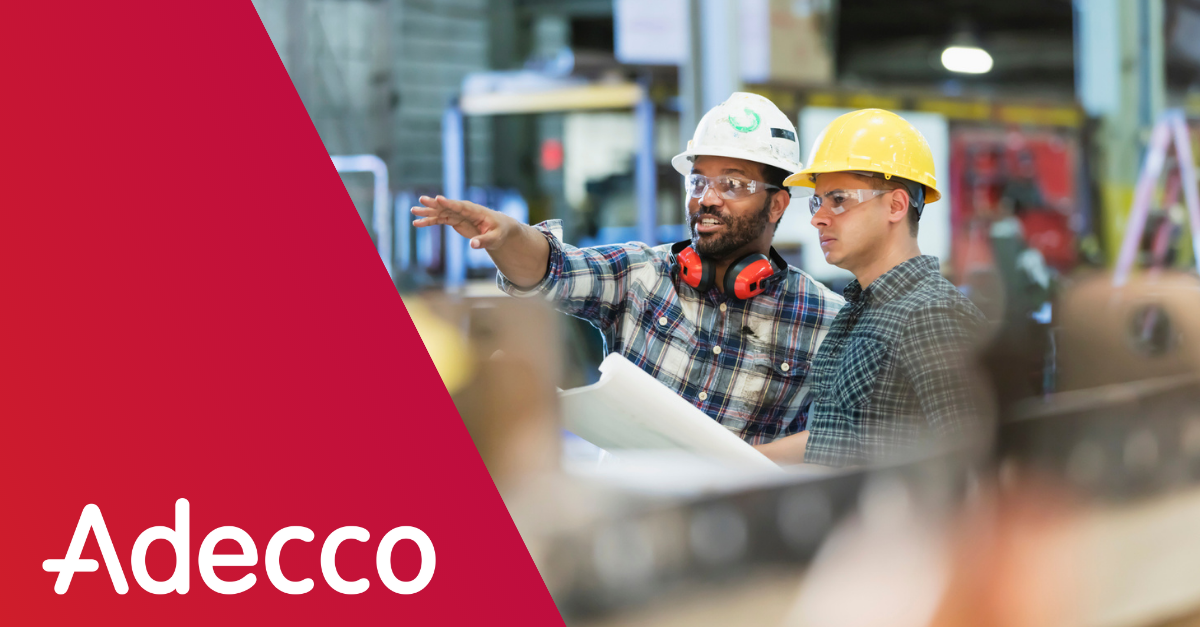 Workplace safety regulations are getting stricter. Effective January 1, 2022, California Senate Bill 606 will dramatically expand OSHA’s enforcement powers, meaning stringent fines for employers who fall foul of their OSHA compliance responsibilities. And although the new law is state-level, California tends to set the bar when it comes to workplace safety. So, employers coast […] END_OF_DOCUMENT_TOKEN_TO_BE_REPLACED 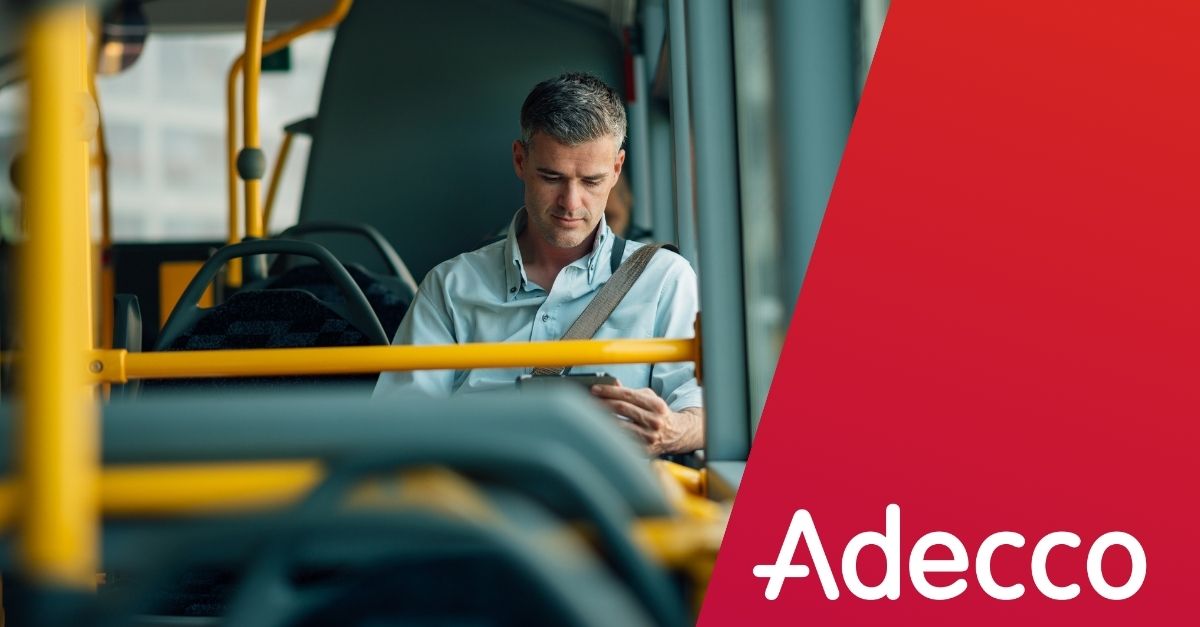 It can be hard to course-correct once you’re on a particular career path, but the pandemic is triggering millions of Americans to do just that. Nearly 2 in 5 knowledge workers globally are changing or considering new careers. So, what about you? Itching to get out from behind your desk? Or maybe you’re ready to […] END_OF_DOCUMENT_TOKEN_TO_BE_REPLACED