2016 Election: Should we consider the wild card?

This year’s presidential election illustrates the common frustration of employers having a candidate pool that doesn’t excite anyone (nevermind the fact that the presidential race is the most important job interview – played out on the world’s stage).

Anyone who has hired for a position knows that there’s a crucial window of opportunity to attract top talent and move the best possible applicants through the interview process. The reality is, there will be times this hiring “window” draws in the perfect candidate, and other times the candidates are less than ideal but the interview process must commence regardless.

And then there’s the last-minute turn of events that can happen to employers: the promising wild card candidate that throws their hat into the ring at the last minute, even after other candidates have already been funnelled through the application process.

When this shake-up occurs, is an employer encouraged to prioritize the earlier applications or stall the hiring process altogether to consider the newcomer?

Be thorough, but don’t drag it out

The short answer is that an employer should always prioritize thoroughness – not timeline – when making any hire, especially hires that significantly impact a team (hint: every hire impacts culture and performance). However, you also don’t want to drag the process out or you’ll risk losing your top choice candidates. It’s all about balancing speed and thoroughness while maintaining open lines of communication with your top candidates.

When a pool of applicants doesn’t quite excite the hiring team, employers are often put in a tough position: fill the role or risk leaving the role vacant until the right person comes along. Many teams become increasingly anxious to get a role filled, especially when it’s a production-heavy position. Waiting a few more weeks or even a few months to one year for a great candidate can seem like an insurmountable hurdle depending on the role.

It’s never too late to do the right thing

However, the old saying, “hire slow, fire fast,” still holds true in these circumstances. Ultimately, it’s far less costly to invest in the right person over a longer interview time-frame than to hastily invest in the wrong person — only to turn around replace that employee shortly down the road. Hiring a new employee costs a company an enormous amount of overhead and almost always involves a ramp-up phase of a few months (minimum) before optimal productivity is reached by the new hire. Moreover, having to fire the wrong person for the job and re-hire for the role will rack up the same financial burdens, and then some — all over again.

Although the American public doesn’t exactly have the option of “waiting it out” for an undetermined amount of time for a different candidate or candidates to enter the 2016 election race, it’s best to approach every single hire with urgency towards the bottom of the priority list, even if it feels like it’s time to throw in the towel and go for the first acceptable candidate. 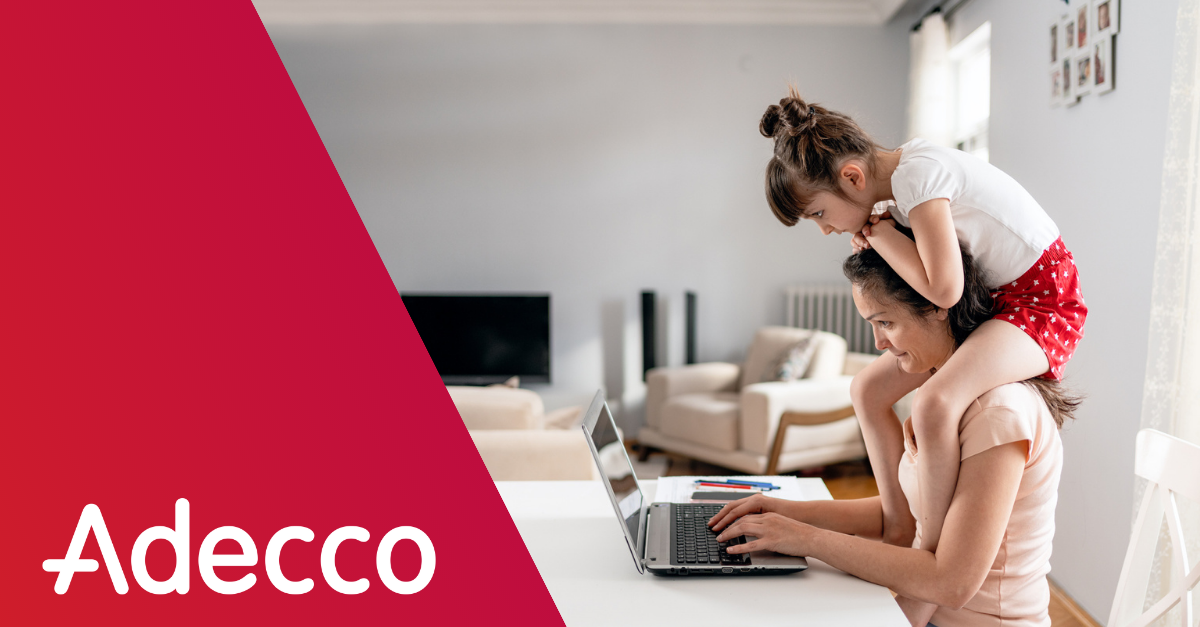 Why aren’t you working right now? 5 million Americans say there’s one big reason: They’re caring for children who aren’t in school or daycare. Frequent COVID-19 outbreaks are creating unexpected school closures and quarantines – and 80% of daycare centers report that they’re struggling to find enough child-care workers. And the resulting juggling act for […] END_OF_DOCUMENT_TOKEN_TO_BE_REPLACED

Minimum wages are set to increase in a record number of US states and municipalities in 2022. In several states, the increases are part of scheduled raises on the road to $15 per hour. Learn more about what to expect for the upcoming year and how it might impact our country’s current hiring shortage. When […] END_OF_DOCUMENT_TOKEN_TO_BE_REPLACED