According to the BLS’ most recent “The Employment Situation” report, private sector hiring was not as extensive in August as it was in July, as the sector created 33,000 fewer jobs.

Despite the decline in overall private sector hiring, many of the nation’s largest sectors, and, generally, steadiest employers, continued to add more workers to the national economy. 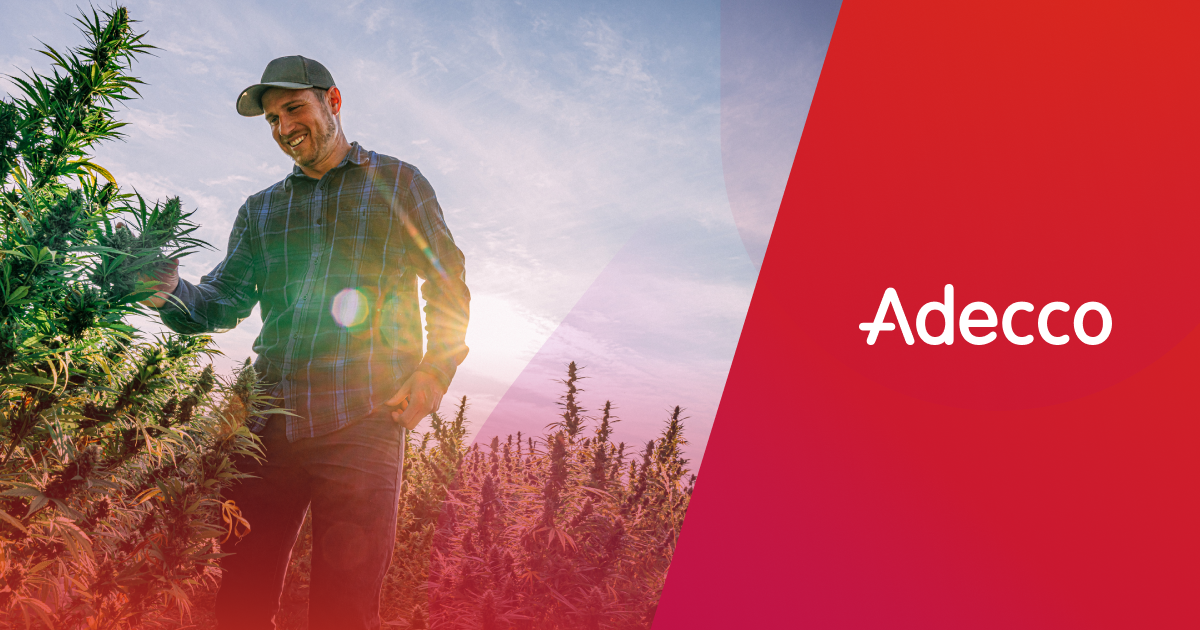 The legal cannabis market has experienced exponential growth over the last few years as state legislation has changed across the country – bringing equal parts opportunity and confusion for companies looking to expand with the industry. Plants aside, there are a number of specific growing pains providing headaches that human resource expertise could alleviate. As […] END_OF_DOCUMENT_TOKEN_TO_BE_REPLACED