In July, the BLS released its most positive jobs report in months, as employment rose by 163,000, the highest monthly job creation total recorded since March.

Although the monthly total was not high enough to significantly reduce the national unemployment rate, the report was welcomed news nonetheless. And, as a result, many economists expected the positive trend of job creation would continue in August, projecting roughly 100,000 to 130,000 new jobs would be added to the economy.

But, to some economists’ surprise, August’s total job creation was lower than anticipated, as 96,000 new jobs were generated. In comparison, the economy has added an average of 139,000 jobs per month since January.

So what led to the decreases? In short, the national labor force declined considerably. According to August’s “The Employment Situation,” nearly 581,000 Americans left the labor force last month. The sharp drop lowered the nation’s labor force participation rate to 63.5 percent, the lowest it has been since September 1981.

Of equal importance, June and July’s monthly job creation figures were each revised last month, since fewer jobs were created this summer than originally believed. In June, job creation fell from 64,000 to 45,000, while July’s figures dropped from 163,000 to 141,000.

Nevertheless, the report also revealed some positive findings. Not only has the national unemployment rate dropped by a full percentage point throughout the past year, but the total number of unemployed Americans has also decreased – by roughly 1.3 million.

Since August 2011, the number of discouraged workers has declined by 133,000, showing that less Americans have given up their job searches in recent months. And, while job opportunities are increasing, so is pay. In fact, average hourly earnings have risen by 1.7 percent since last August.

The BLS also found that most private sectors, including healthcare, finance, and retail trade, reported job growth in August, as anticipated. After all, private sector job growth has now occurred for 30 consecutive months. In that time, 4.6 million private sector jobs have been added to the national economy, while the nation’s jobless rate has declined by 1.6 percent.

While most industries have managed to spring back into action despite the COVID-19 pandemic causing far-reaching disruption, the effects of social distancing and lockdowns are still seen in many sectors. The shipping and transportation sector was slowed down to a steady crawl in 2020 as social distancing and lockdowns hit, and as the industry has […] END_OF_DOCUMENT_TOKEN_TO_BE_REPLACED 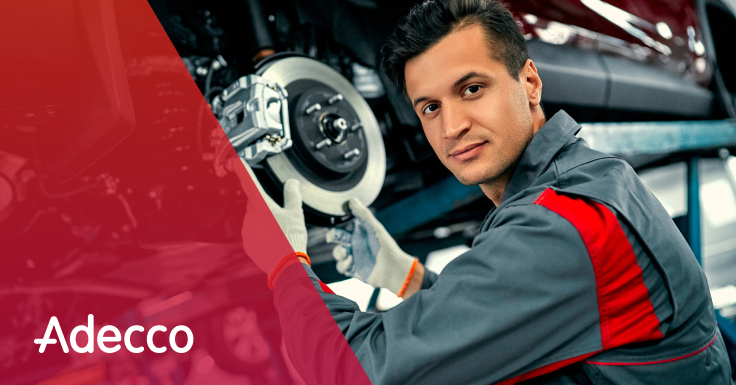 As we investigate the future of the automotive industry, it’s clear with technology developing and changing, the industry will continue to evolve with this impact. With additions such as automation, electric vehicles and many other automotive-related updates, the industry will continue to adjust and adapt. Massive technology-driven disruption, intensified by COVID-19, has accelerated the pace […] END_OF_DOCUMENT_TOKEN_TO_BE_REPLACED