Getting noticed in the search for an ideal job can be challenging, so it’s no surprise that candidates have employed creative (and sometimes risky) tactics in their attempts to stand out.

Among the successful attempts, one job seeker contracted a billboard outside of an employer’s office, another candidate crafted a cover letter that read like a formal invitation for her hire rather than a request, and one candidate actually performed a song about why he was the best person for the job. Below are four other individuals who each took a unique approach that suited their professional and personal backgrounds:

Greame Anthony decided to showcase his PR and Marketing background – literally – by creating an interactive video resume with links to more information about his background. Anthony ended up receiving multiple job offers and then chose to continue doing freelance work instead.

A Google ad for an employer’s name

When Alex Brownstein wanted to get noticed, he purchased a Google ad for 15 cents to attract the attention of his potential employer. Soon after placing the ad, Brownstein received a phone call – and later, an offer from the employer. This simple strategy showed a level of creativity – thinking outside of the usual routes to exposure – but also was subtle enough to avoid coming off as “over the top.”

A Christmas light show for employers

Liz Hicock, known in her community for her impressive Christmas lights, decided to take on a broad approach to her job search by putting her name and dream job spelled out on her house in Christmas lights. The light show read, “My wish, HR job, Liz Hicock, Linked In.” The very public job search has people in Liz’s network – and strangers – on the lookout for HR jobs – not to mention a ton of LinkedIn views.

Tweet This:
You did WHAT? 4 daring tactics job seekers used to get noticed via @AdeccoUSA: http://bit.ly/tactics-tw | #jobsearch #jobtips

Finally, remember that when it comes to impressing potential employers, sometimes the basics are tried and true for a reason. Prove that you’re interested in the company and the role, show creativity and persistence, give examples of your past work and achievements (show, don’t tell), and be polite and professional.

Adecco job seekers have unlimited access to our online job search tool to locate job opportunities that best meet their needs. Click here and discover the number of unique programs to help you prepare for your next career move. 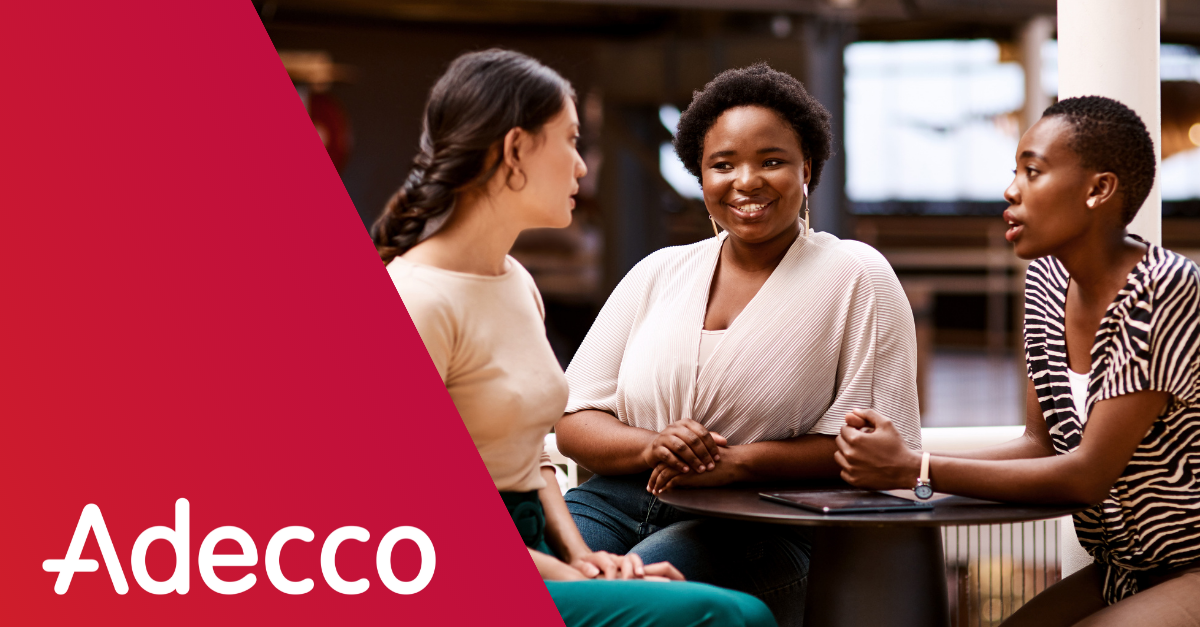 The pandemic has blurred the line between personal and professional life over the last 18 months, and in turn, mental illness has risen sharply. In a work setting, the symptoms of mental health problems can be complex and hard to pin down. We might have trouble getting motivated, avoid colleagues, become chaotic, or make mistakes that […] END_OF_DOCUMENT_TOKEN_TO_BE_REPLACED