U.S. companies that engage workers without putting them directly on the payroll got a reminder from the federal government this week that they’re still responsible for treating those contracted employees lawfully.

In an Administrator’s Interpretation issued Wednesday, the Department of Labor said it’s seeing increased use of third-party management companies, staffing agencies and other outside labor providers in what it calls “joint employment,” meaning a worker may be reporting to two bosses: One company tells the person what to do each day, while another provides the paycheck and benefits.

Both companies, the government said, are responsible for compliance with regulations that govern such issues as working conditions and overtime pay.

“I think the majority of noncompliance that we see is people just not getting what the law is, and what their responsibilities are under it,” said David Weil, the Administrator of the Labor Department’s Wage and Hour Division, in an interview with The Washington Post, “We also find cases of people who are clearly playing games, and clearly trying to shift out responsibility, and often have structured things in a way that lead towards more noncompliance.”

The Labor Department memorandum acknowledges that American workplaces are changing. “More and more, businesses are varying organizational and staffing models by, for instance, sharing employees or using third-party management companies, independent contractors, staffing agencies, or labor providers,” it says. “As a result, the traditional employment relationship of one employer employing one employee is less prevalent.” The memorandum includes guidance on how the government is applying older laws currently on the books, including the nearly 80-year-old Fair Labor Standards Act, to modern workplaces.

In response to the Labor Department’s guidance, the American Staffing Association noted that the established staffing companies that are its members — including Adecco — were already defined as joint employers. “Clients can mitigate potential exposure by performing due diligence when selecting a staffing provider to confirm that the firm is knowledgeable about, and compliant with, wage and hour and all other applicable laws,” the association said.

What does this mean for you if you’re looking to hire a staffing agency?

Staffing organizations are, and were, covered by the original standard. So for those of you looking to retain staffing services, make sure you’re partnering with a credible organization that has a good reputation. 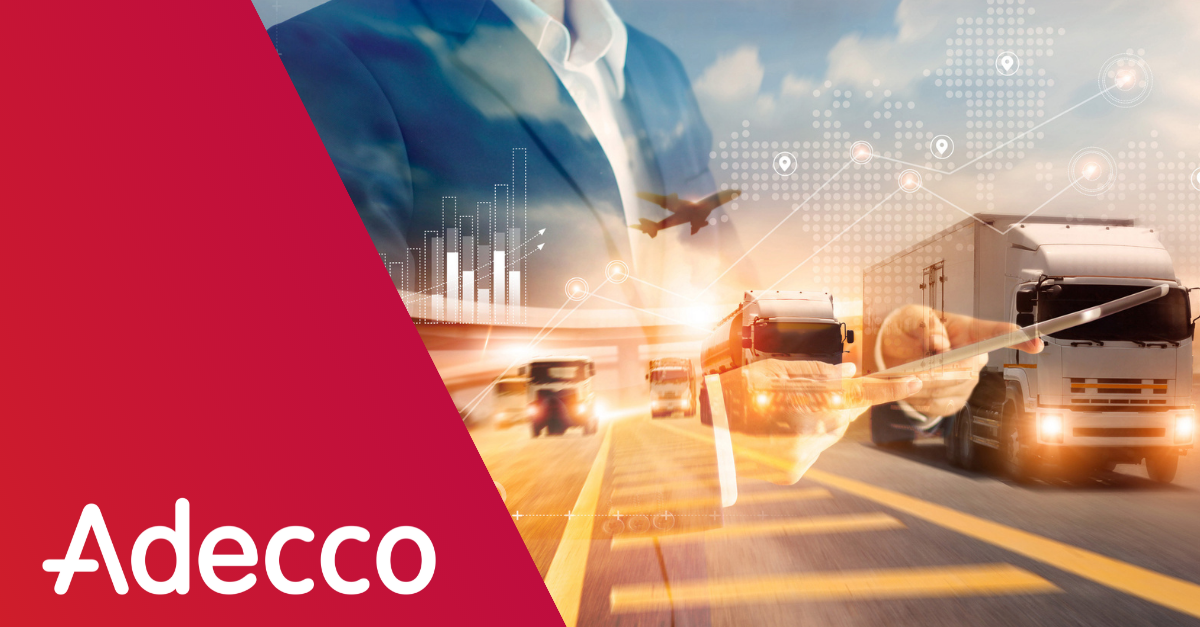 The infrastructure bill edges forward. How can employers prepare?

On August 10, the US Senate passed a historic eight-year infrastructure bill, set to create millions of well-paid American jobs. But what will it all mean for America’s hard-strapped employers, still reeling from the pandemic and stimulus checks? At Adecco, we understand the seismic changes ahead. Below, we take a look at the bill’s likely […] END_OF_DOCUMENT_TOKEN_TO_BE_REPLACED

In the digital age, semiconductor chips have been popping up all around us, from connected cars, to smart home lightbulbs, to robotic vacuum cleaners. In the past year, a perfect storm of factors – from COVID-induced disruptions to fragile supply chains, to geopolitical tensions – has sent demand for semiconductors surging far beyond current supply […] END_OF_DOCUMENT_TOKEN_TO_BE_REPLACED