Super Sunday at SHRM got off to a strong start, and at the end of the day, Adecco hosted a cocktail reception so that the Athlete Career Program participants could meet and greet conference attendees and clients.

During the event, the ACP participants Mechelle Lewis and Emma Preuschl snapped photos, signed autographs and spoke about the Athlete Career Program. Preuschl is a member of the 2012 U.S. Paralympic Team-Rowing. Lewis is a Pan American double silver medalist, a world champion and an Olympian in the 100 meters and 400 meter relay.

Rulon Gardner is a historic Olympic gold (2000) and bronze (2004) medalist in Greco-Roman wrestling. Rulon, a contestant on NBC’s “The Biggest Loser” in 2011, was also on hand to discuss the importance of career-transition services for athletes, although he didn’t go through the ACP.

All three spoke passionately about the myriad benefits of the ACP. Lewis has been working at a leading beverage company since March, in its worldwide sports department. Prior to joining her current employer, Lewis had been working at an ad agency in Raleigh, N.C. since retiring from her sport in 2010 following a back injury.

When the opportunity to work at the beverage company came about via the ACP, she jumped at the chance. “I’m capable of being an account manager [at the ad agency], but to work in sports marketing at one of the biggest brands in the world is everything.”

Lewis said the ACP helps create opportunities that wouldn’t exist normally. “When you have a program that’s doing the work, it’s easier for the companies to sign up instead of trying to do something on their own,” she said. “Now, companies have an interest and reason to place these athletes in jobs.”

And it ends up being a win-win for both the athlete and the company, added Lewis, who is 31. Because she’s recently retired, Lewis still has connections to many athletes who are competing in London, so it gives her current employer direct access to athletes they wouldn’t have ordinarily.

In turn, Lewis gets extensive career planning. “We work together to determine my future, which is really good,” she added. “Although I have my daily tasks, it’s still a major objective for them to plan the next step.”

Preuschl, who is 27, became emotional when speaking about her experience. She found employment with a major conglomerate through the Team USA Program while she trains for the London 2012 Olympic Games. Adecco’s Team USA Program is for National Team athletes who are currently training and/or competing in Olympic/Paralympic events. In partnership with the USOC, Adecco helps Team USA athletes find temporary employment during their training with select USOC sponsor companies throughout the country.

Less than a year ago, however, Preuschl was in a very different place. She couldn’t figure out how to train and pay her bills, which were mounting. Employment remained elusive. During job interviews, hiring managers seemed interested in her story as an athlete, but they were unwilling to hire someone who needed to work a 10am-3pm schedule, with additional time off for travel.

Preuschl was all but ready to give up her sport – until the Team USA Program “literally saved my athletic career,” she said.

Now, Preuschl is working for a supportive employer and isn’t as concerned about money, which allows her to perform better in her sport. “Being on the edge of poverty is stressful to your athletic performance,” she said. “In March, I reached my personal best on my rowing test, and I credit that to Adecco.”

Gardner, who is 40 and lives in Logan, Utah, said the ACP is key, particularly since a lot of athletes put their education off. “But if they can have some job placement, they can gain a lot of that knowledge just through working in a part-time position,” he added. “And when they are done competing, there may be doors open that wouldn’t have been open without the opportunity to work with Adecco.”

He urged the importance of creating relationships between athletes and opportunities. “We taught them how to become good athletes,” said Gardner. “Now teach them about becoming good leaders and good business people who can help promote the next generation of learning in America.” 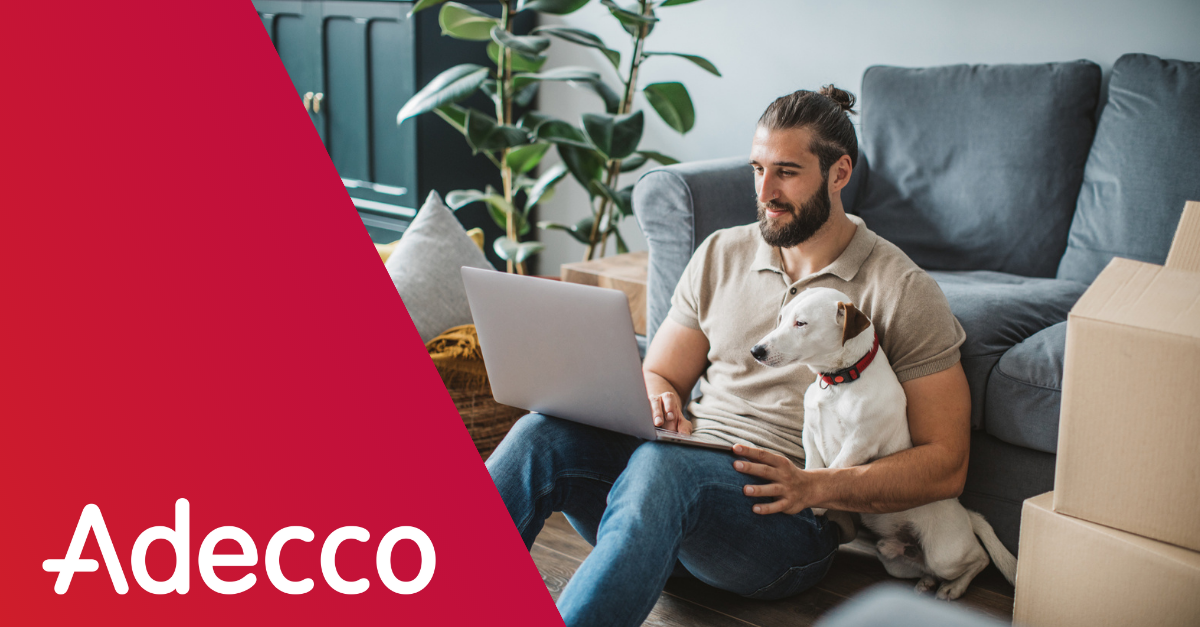 More than 36 million Americans have relocated during the pandemic. Are you in that group? Maybe your newly remote job isn’t working for you anymore. Or your office is bringing people back in-person way sooner than you expected. Or your big life change first started with a change of address. Being in a new location […] END_OF_DOCUMENT_TOKEN_TO_BE_REPLACED

Minimum wages are set to increase in a record number of US states and municipalities in 2022. In several states, the increases are part of scheduled raises on the road to $15 per hour. Learn more about what to expect for the upcoming year and how it might impact our country’s current hiring shortage. When […] END_OF_DOCUMENT_TOKEN_TO_BE_REPLACED

32 thoughts on “Meet the Athletes”