According to the BLS’s latest “The Employment Situation” report, a majority of the nation’s major industry groups reported hiring increases in June, as private sector employment rose by 84,000.

From healthcare to manufacturing, hiring was widespread within most industries last month, as the following sectors, among others, reported employment increases – 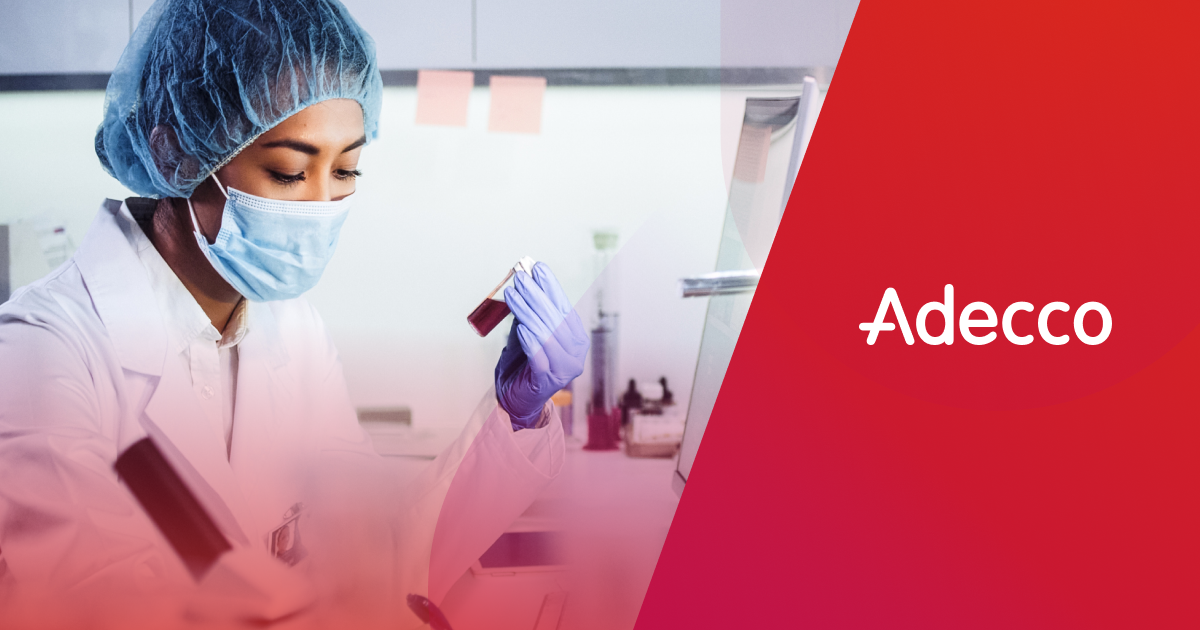 Amidst the hectic environment of the pandemic, the life sciences industry has been challenged with many factors in hopes to eventually move forward into a post-pandemic world. Among these challenges, was the quick turnaround of developing, testing, and distributing the COVID-19 vaccine. Additionally, testing for viruses, in general, has been challenged to ensure accuracy and […] END_OF_DOCUMENT_TOKEN_TO_BE_REPLACED 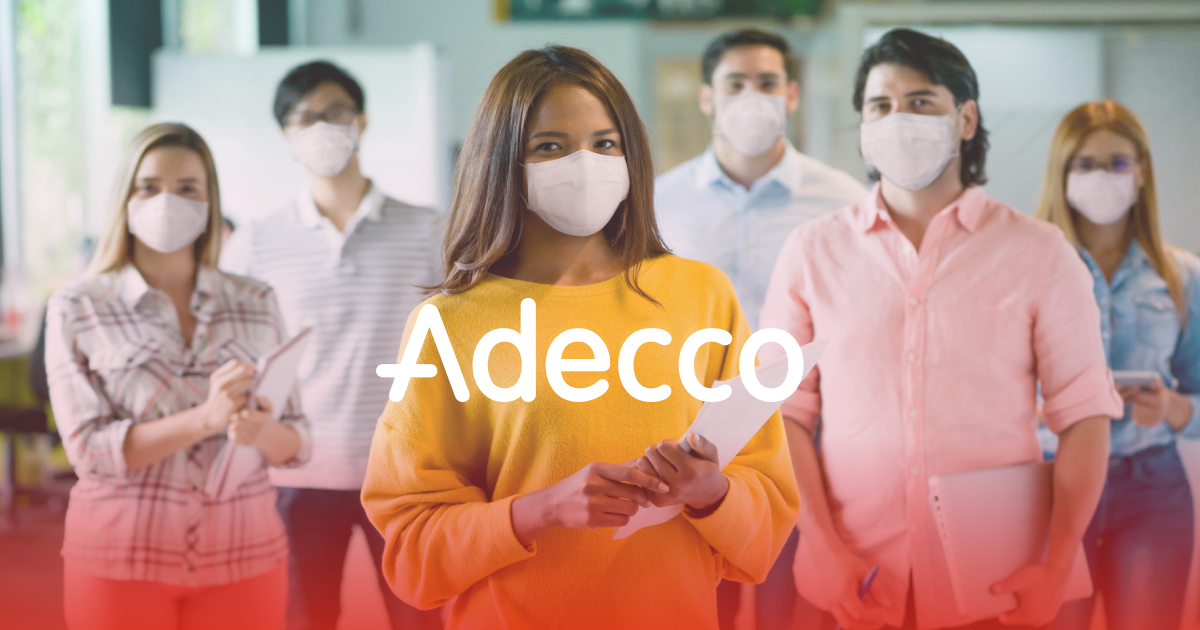 The labor force in the United States is the powerful motor that drives economic growth and makes it possible for companies in different industries to hire a wide range of talent and continue innovating. The U.S. labor force participation rate has been steadily falling for about 20 years and will probably result in some big […] END_OF_DOCUMENT_TOKEN_TO_BE_REPLACED