The BLS also discovered that 123 areas’ unemployment rates were lower than seven percent in August, an increase of 73 areas, when compared to August 2011’s statistics. One such area, Bismarck, N.D., recorded the nation’s lowest unemployment rate, at 2.6 percent. Nineteen other areas reported jobless rates of five percent or less as well.

On the other hand, 54 metro areas documented unemployment rates at or above ten percent, a decrease of 99 areas, in comparison to August 2011’s findings. Of those 54 areas, only five had recorded jobless rates above 15 percent. However, two cities’ unemployment rates remained well above 15 percent, as El Centro, Calif., and Yuma, Ariz., each reported the nation’s highest jobless rate – 29.9 percent.

To provide a clearer outlook on the nation’s current economic situation, the BLS also released the following regional employment and inflation statistics. 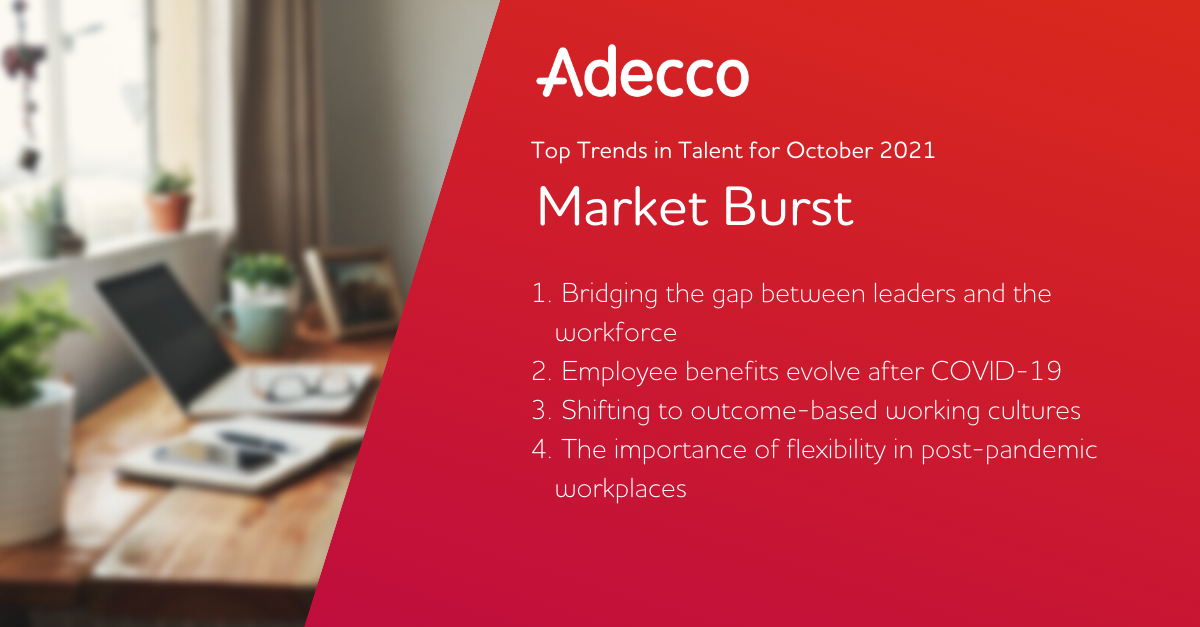 This month’s top trends in the world of work include: 1. Bridging the gap between leaders and the workforce2. Employee benefits evolve after COVID-193. Shifting to outcome-based working cultures4. The importance of flexibility in post-pandemic workplaces Download The Report Here заем или займ на карту 30000 руб без отказа 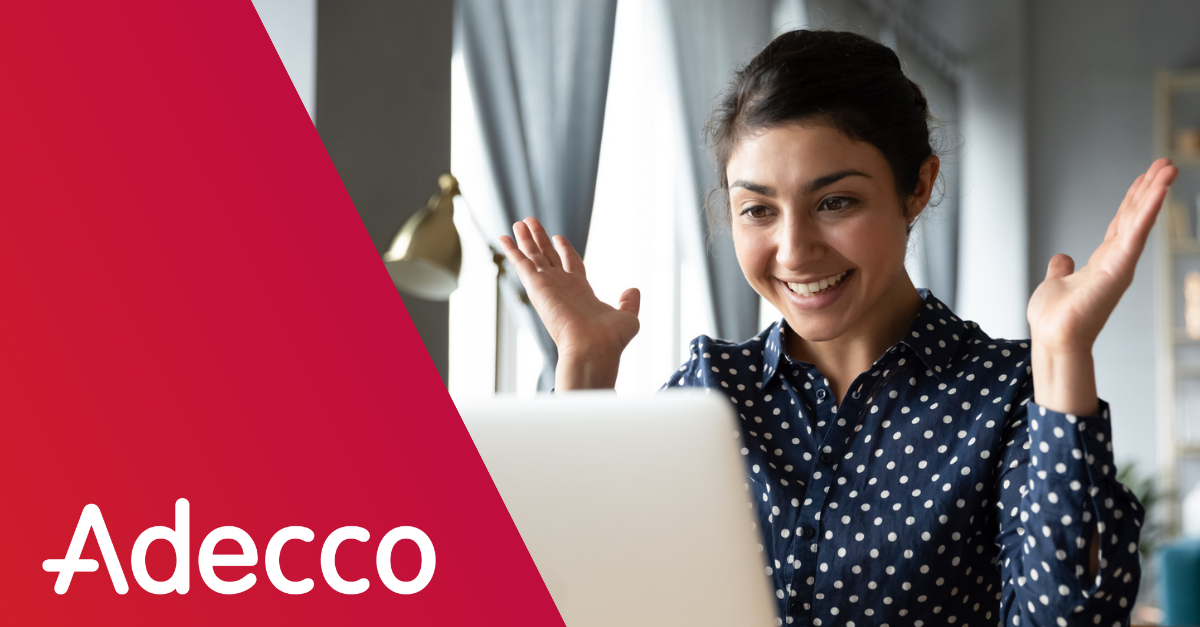 What’s at the top of your workers’ holiday wish list? Not books or a bottle of wine. Our recent study, Resetting Normal, found that just 33% of employees agree that their manager adequately recognizes staff contributions, so your workers don’t just want, but need, recognition this time of year.  Does that data seem too low […] END_OF_DOCUMENT_TOKEN_TO_BE_REPLACED