As the end of 2012 quickly approaches, Asia Pacific’s economic forecast remains cloudy. Unemployment is still well above average in many nations, business and consumer confidence is lower than usual, and, as has been the case in recent months, Mother Nature continues to influence the region’s economic recovery. Within the last two months alone, typhoons Son-Tinh and Pablo have led to millions of dollars in damage – and potentially thousands of permanent and temporary layoffs.

But is there any indication that recovery will hasten in 2013? Did regional employment rise last month? Are retail sales increasing in any nations? And, are consumer prices currently high or low?

Australia:
In early December, the Reserve Bank of Australia released its latest monetary policy figures, revealing that the nation’s target cash rate dropped from 3.25 to three percent, matching an all-time record low. Throughout the last 12 months, the rate has been lowered by 1.75 percent; in fact, within the last three months alone, the rate has declined by .50 percent. As of September, the nation’s annual headline inflation rate was two percent, within the Reserve Bank’s target, while core inflation was measured at 2.5 percent. Looking ahead to 2013, some economists believe the rate will be lowered further during the first quarter, thereby establishing a new record low.

China:
Back in October, the nation’s total retail sales rose by 14.5 percent on a year-ago basis, as urban sales surpassed CNY 1.6 trillion for the first time in 2012. As anticipated, China’s annual, total retail sales continued to increase in November, but at a higher pace than some economists had projected, rising by 14.9 percent. Although lower than October’s total, the nation’s urban sales were higher than CNY 1.6 trillion for the second straight month, while national rural sales were measured at CNY 244.6 billion. After declining to CNY 1.63 trillion in July, China’s total retail sales have generally risen on a month-to-month basis throughout the last two quarters.

India:
According to the Reserve Bank of India, exportation declined by 4.2 percent from November 2011 to November 2012, falling to $22.3 billion, the lowest monthly total of 2012. Consequently, the nation’s total trade deficit was measured at $-19.3 billion last month, well below economists’ expectations. Prior to the release of the Bank’s data, some global economists predicted the deficit would be measured between $-16 billion and $-17 billion, anticipating the nation’s total exportation would be higher than $22.3 billion. In spite of the country’s high national trade deficit, India’s importation continued to augment on a year-ago basis in November, rising by 6.4 percent, the third straight month in which annual importation figures have increased.

South Korea:
For the second consecutive month, the nation’s unemployment rate remained unchanged, at three percent, the lowest measurement recorded since 2002. However, the country’s labor force participation rate dropped slightly, from 61.2 to 61.1 percent, as employment declined by 40,000. After rising for three straight months, employment has diminished on a month-to-month basis since October, a further sign that the nation’s economic recovery is far from complete. As of late November, 24.7 million South Koreans were employed, while 759,000 were actively searching for employment, a decline of 64,000 when compared to June’s figures.

Taiwan:
Since rising by 3.4 percent in August, Taiwan’s annual consumer prices have steadily decreased, as the nation’s Consumer Price Index (CPI) only augmented by 1.6 percent in November. According to National Statistics Taiwan, clothing, food, and housing prices all rose on a year-ago basis in November, by 1.2, 2.3, and 1.3 percent, respectively. In the meantime, annual core and education/entertainment prices increased marginally in November, rising by 0.96 and 0.56 percent, respectively, while year-ago export and import prices continued to decelerate, by 6.38 and 5.48 percent, respectively. As 2013 nears, many economists anticipate Taiwanese inflation will remain low next quarter.

Market demand is hitting record highs and workforce talent is becoming harder to find. The 2021 stimulus package creates a new immediate challenge in keeping your business operations at a level capable of meeting market demand. With manufacturing in the US hitting 50-year highs and GDP expected to leave recovery levels and head into growth […] END_OF_DOCUMENT_TOKEN_TO_BE_REPLACED 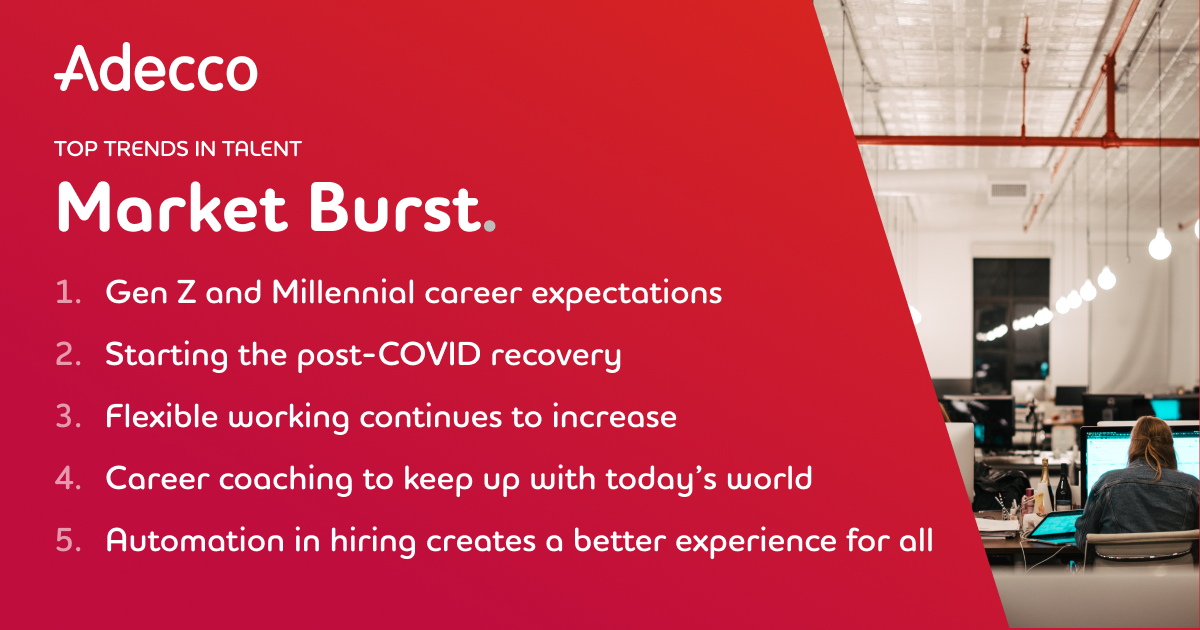