Meet Olympian James Williams, a member of the 2012 US Fencing Team also a member of the Team USA Career Program.  This program is a unique partnership between Adecco and the United States Olympic Committee, placing U.S. Olympic and Paralympic Hopefuls in part-time jobs that are flexible around their athletic demands.   James, the youngest member of the 2008 US Olympic Fencing Team, is competing at his second Olympic Games here in London.  He also works as a Client Relations Intern for TD Ameritrade in midtown Manhattan.

Camaraderie. Resilience. Discipline. Critical thinking. Veterans come with a wealth of sought-after transferable skills. Masters of navigating uncertainty, veterans often perform at higher levels and have lower turnover rates than their civilian counterparts. Many spend years managing large numbers of people and expensive equipment. And their sense of responsibility means they are often the first […] END_OF_DOCUMENT_TOKEN_TO_BE_REPLACED 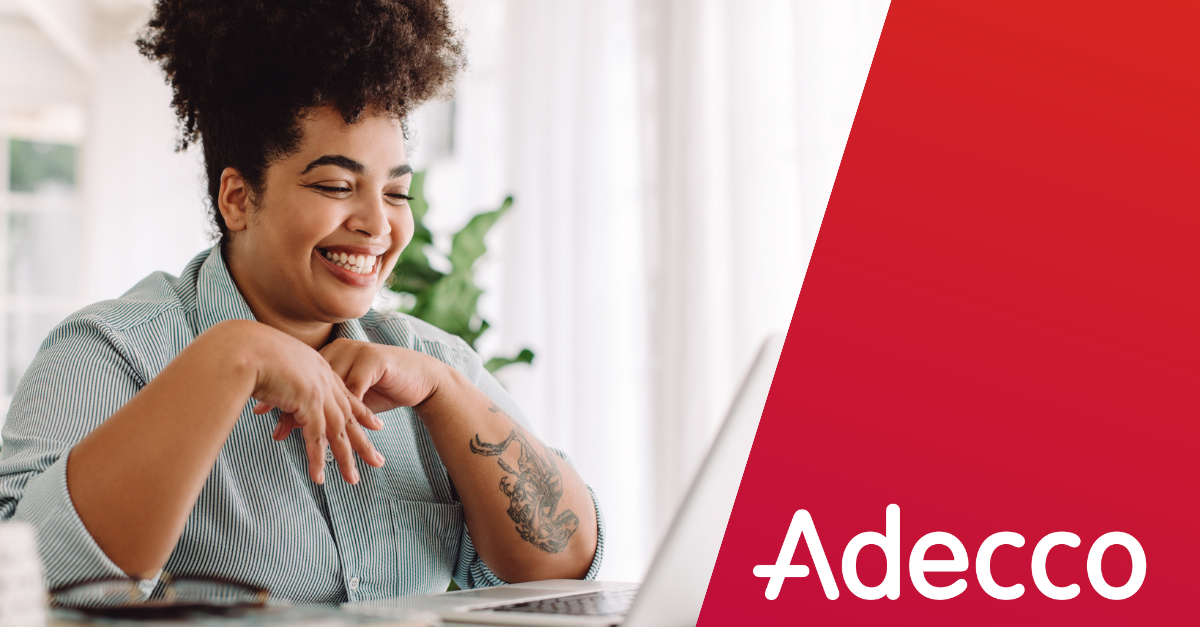 The COVID-19 pandemic upended work as we know it, and the hybrid model is here to stay – whether employers want it or not. However, it’s an opportunity to reimagine how we think about work. So, as you and your team continue a sporadic return to the office, what ways of working will ensure everyone […] END_OF_DOCUMENT_TOKEN_TO_BE_REPLACED