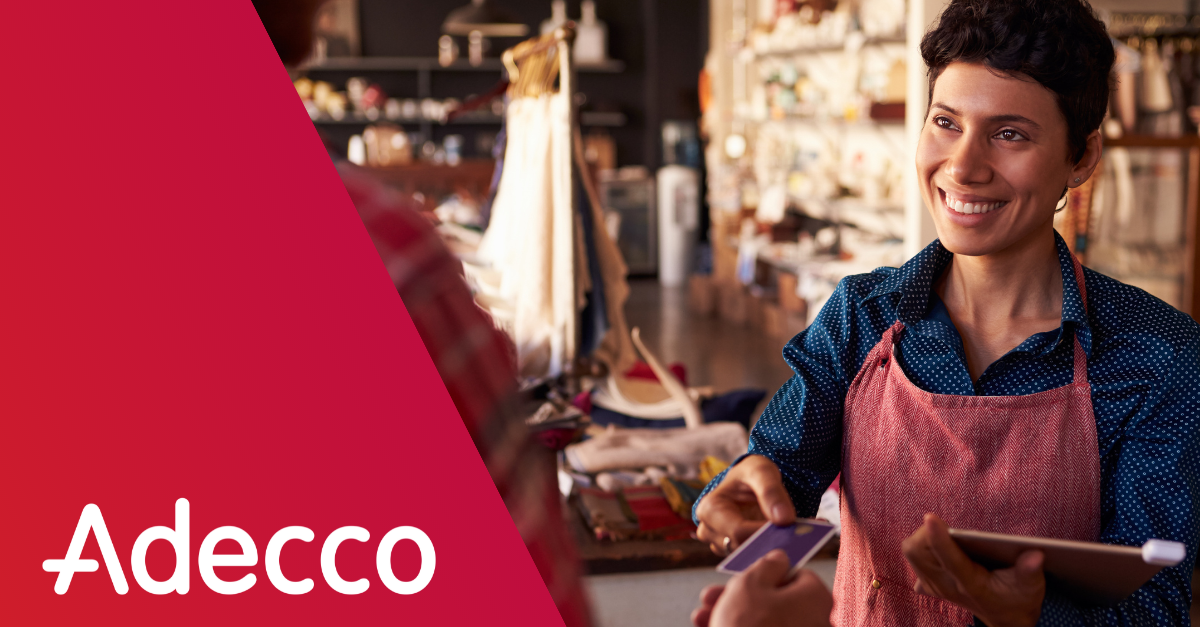 These days, retailers aren’t just in battle for consumer dollars. They’re going to war for seasonal workers. Job seekers have enormous choice and that puts employers under pressure to hire the best temporary staff as early as possible. Just consider that last year, Amazon went on a hiring spree to recruit 100,000 seasonal workers for […] END_OF_DOCUMENT_TOKEN_TO_BE_REPLACED

“People want flexibility now. Even if you can return to normal, your employees aren’t going to return to normal with you,” said Brian Welle from Google, a guest speaker at Thursday’s online panel discussion to mark the launch of Adecco’s global study: ‘Resetting Normal.’ The event also featured Adecco Group CEO Alain Dehaze, Jean-Claude Le […] END_OF_DOCUMENT_TOKEN_TO_BE_REPLACED