The report revealed that joblessness declined in three of the nation’s four primary regions, including the Midwest, South, and West, from 2011 to 2012. When compared to the average unemployment rates from 2011, jobless rates in the Midwest, South and West decreased by 0.9, 1.1, and 1.2 percent, respectively, in 2012. The only region that did not report a decline, the Northeast, recorded an average jobless rate of 8.2 percent – unchanged from 2011.

In the meantime, three of the four regions documented a rise in their average, annual employment-population ratios, which measure the proportion of Americans aged 16 or over who are presently employed, either part-time or full-time.

Furthermore, the report issued the below data around regional employment-population ratios, unemployment rates, and employment figures. 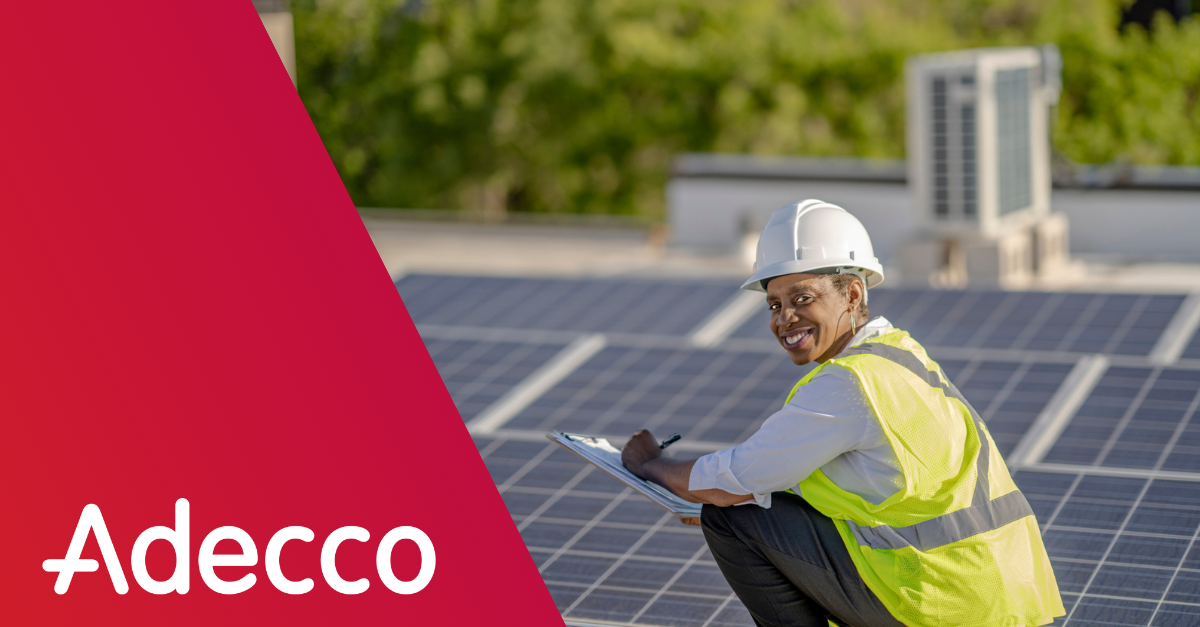 How-To: Update your resume with skills for the green economy

85% of the jobs that will be in demand in 2030 haven’t even been invented yet. These new jobs, and the new skills required to do these new jobs, stem from the shift toward the green economy or an economy based on lowering environmental risks. Is your resume ready to impress employers taking a greener […] END_OF_DOCUMENT_TOKEN_TO_BE_REPLACED 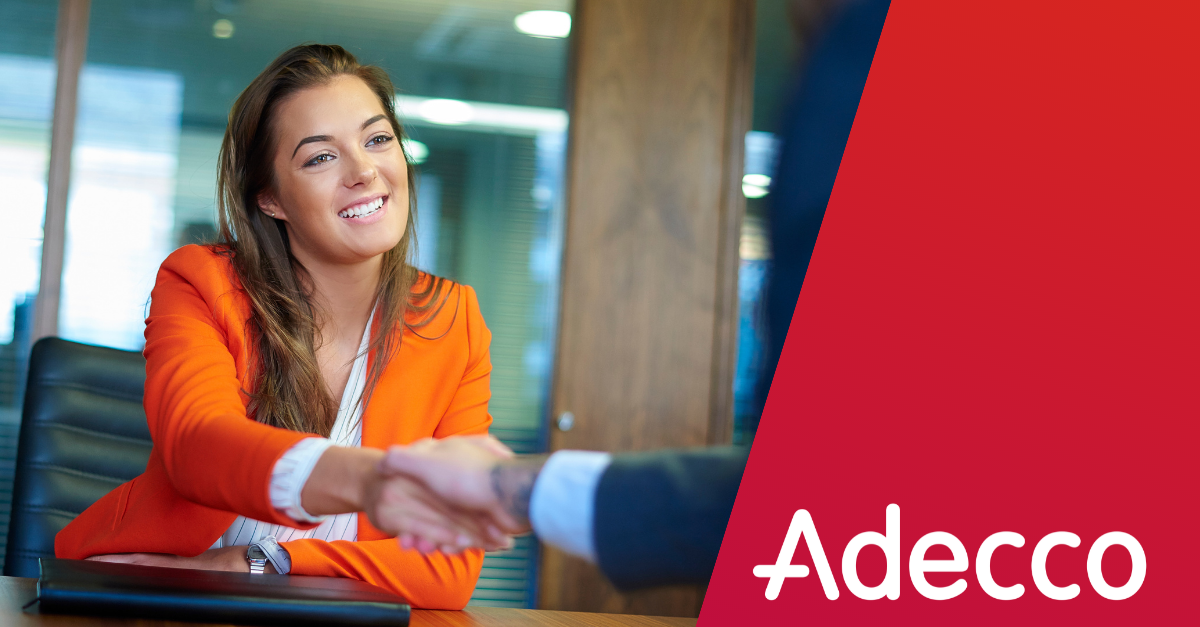 Getting formerly incarcerated individuals back into the workforce is one of the few issues with bipartisan support in our country. Pathways to meaningful work give returning citizens a chance to rebuild their lives, provide for their families, and break the cycle of recidivism. Yet, longstanding stigma means these job seekers face many hurdles to finding […] END_OF_DOCUMENT_TOKEN_TO_BE_REPLACED