The 2015-2016 Global Talent Competitiveness Index (GTCI) shows how the U.S. stacks up to its international competition.

As far as attracting, producing and retaining talent, the U.S. ranks fourth in the world. Hey, it’s still top 5 and, when you consider that 109 countries were ranked, it’s a pretty decent score. Plus, we’re still tops in categories like global GDP. And, considering we were also fourth in the 2014-2015 GTCI, we can be proud of our consistency and find motivation to perform better.

Hold up a second. What’s the GTCI?

The GTCI is a partnership between Adecco Group, our parent company, and the Human Capital Leadership Institute of Singapore. The annual index ranks 109 countries on their quality of acquired and developed talent and the strength of skills in their respective labor markets. It was developed to draw attention to the importance of attracting talent and to help countries compare their strengths and weaknesses and form strategies to improve.

Switzerland, Singapore and Luxembourg. Hey, we could’ve lost out to three worse countries, right? Actually, all three have bustling economies and their own unique strengths. Switzerland is located in the heart of Europe, has some pretty highly educated residents and a massive banking and financial core. Singapore has a high number of millionaires (for a relatively small country), well-educated and skilled foreign immigrants, and an unwavering ambition to become a world leader. Luxembourg is one of the smallest countries in the world, is surrounded by Belgium, France and Germany, and has the world’s second highest GDP per capita. Hats off to you folks. But we’re coming for you in 2016-2017.

Where was the U.S. awesome?

What does our CEO have to say about this?

Responding to the results of the Index, Adecco USA CEO, Bob Crouch said, “Over the last 12 months, we’ve seen the workforce add millions of jobs—a major step in the right direction—but we must look forward and determine ways that more Americans can find work now and in the future.”

“The GTCI highlights where the United States is excelling in the global war for talent, but it also shows areas where we can improve. As we review the Index, it’s important for the private and public sectors to come together and collaborate on ways that we can develop members of the future workforce while improving our current job market.”

How can we crack the top 3 in the next GTCI?

First and foremost, as Mr. Crouch mentioned, the U.S. needs to collectively combat these issues. Greater cooperation between public and private sectors to better define necessary skills for U.S. talent and help train and prepare them for success will help us build a stronger workforce and thriving economy.

For example, the U.S. underachieved in the “labor and vocational” pillar, which means we’re not doing enough to provide sufficient vocational skills development offerings. That’s not so awesome. We need to do a better job of giving our up-and-coming blue- and white-collar talent the skills they need through vocational programs and universities. And we must continue to foster an environment that promotes advancement and innovation in all industries.

The retail and consumer products industry has seen a large amount of change, especially within the last year due to the pandemic. There was already a huge shift happening from brick-and-mortar to online shopping and COVID-19 amplified that shift drastically. Not to mention the increased production needs for certain items such as produce, hand sanitizer, […] END_OF_DOCUMENT_TOKEN_TO_BE_REPLACED 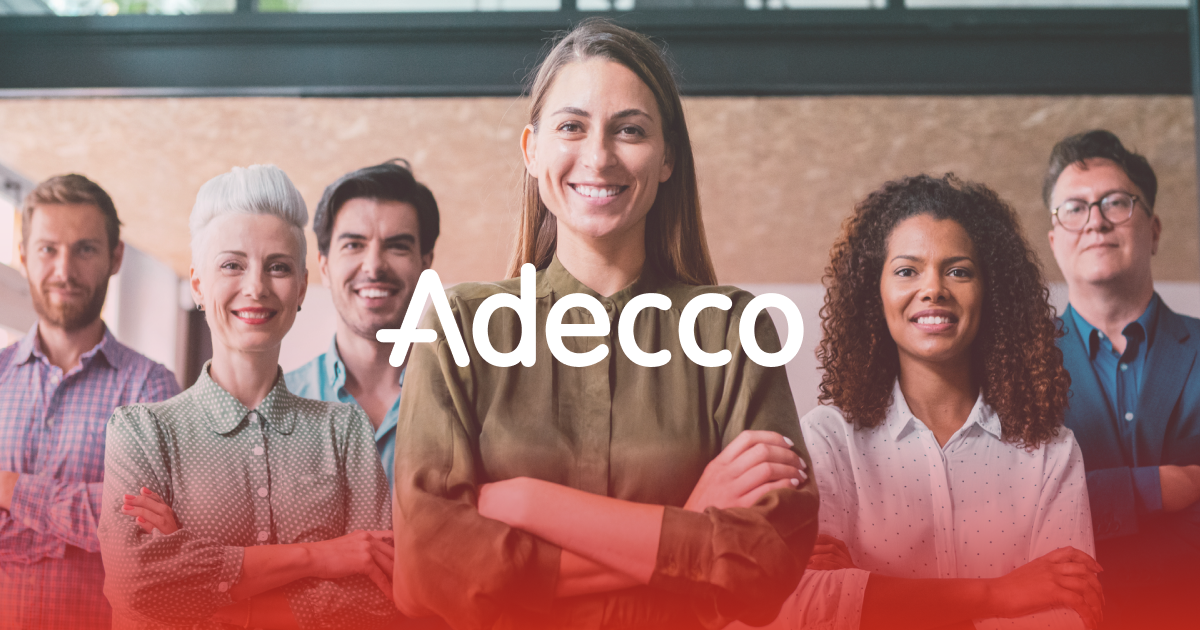 If you look at the monthly data published by the Bureau of Labor Statistics, you might think that businesses have eager candidates lining up at the door to fill any job vacancy that becomes available. The reality for most companies is very different. Despite high unemployment rates, organizations all over the U.S. are struggling to […] END_OF_DOCUMENT_TOKEN_TO_BE_REPLACED